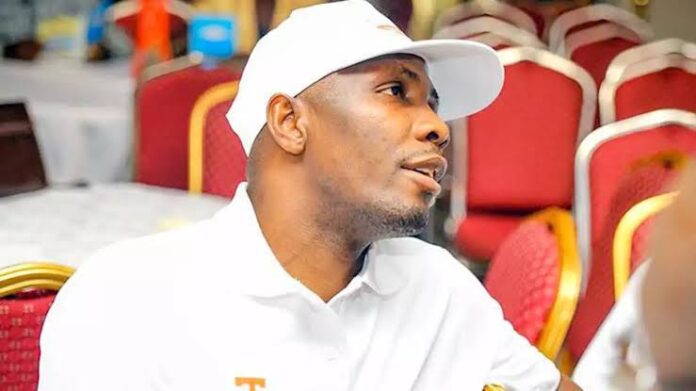 President and Chairman of the foundation, High Chief Government Ekpemupolo aka Tompolo, said the gesture was part of efforts to assuage the plights of persons affected by the recent devastating flood.

Handing over the relief items to the Chairman caretaker committee, Commissioner for environment Mr Iselema Gbarambiri, executive secretary of the foundation, Dr. Paul Bebenimibo, noted that the foundation has been in the business of rendering assistance to the “less privileged” since the previous flood in 2012.

He said: “We have good tidings from the President and Chairman of Tompolo Foundation. It’s no longer news that our country was greeted with massive flood and the impact was overwhelming. People have been in serious disarray in Bayelsa State, Rivers State and Delta State.

“The Tompolo Foundation is established to cater for the less privileged. We have been in this mission for about ten years. Specifically, sometime in 2012, a similar flood came and the foundation organized to provide palliatives for the people. And this year, we have come again to do our bit.

“I want to inform you that the President and chairman of Tompolo foundation has approved palliative worth 150 million naira to distribute to the good people of Bayelsa State, Rivers State and Delta State.

That’s why I had earlier recognized the people that are representing these states and we are here to handover the items to the beneficiaries so that they can move them to their destinations and distribute them to the affected people.”

He noted that Bayelsa, as one of the highly impacted States in the country, will get 600 bags of rice.

Representative of Bayelsa state and member representing constituency IV, Southern Ijaw LGA, Chief (Hon.) MacDonald Igbadiwei, and Mr Gbarambiri thanked the foundation for coming to the aid of victims in his state.

The duo charged other well – meaning Nigerians to emulate the gesture.

In their respective speeches, the representatives applauded the ex-warlord for supporting the flood victims.