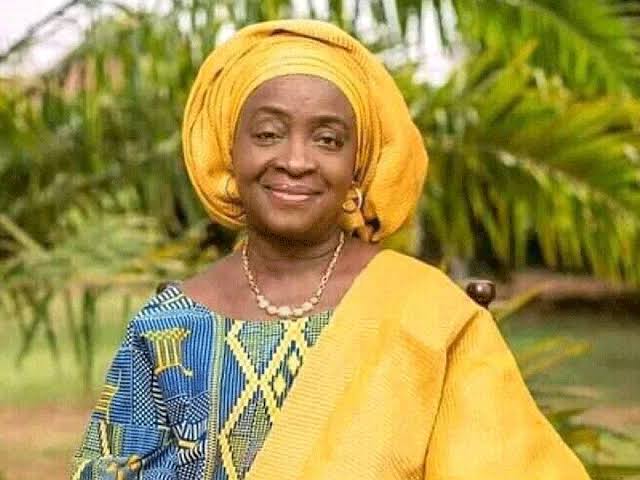 Ahead of the 2023 polls, the Senator representing Plateau South Senatorial district in the National assembly Prof Nora Ladi Daduut, has commenced grassroots mobilisation for the All Progressives Congress, APC, in rural communities in her zone.

Senator Dadu’ut, who spoke to newsmen after sensitizing women in her Senatorial district yesterday, said the aim was to mobilize and garner support for the presidential candidate of APC, Asiwaju Bola Ahmed Tinubu, the Governorship candidate of the APC in Plateau Dr Nentawe Yilwatda, Governor Simon Lalong for the APC Senatorial race, Idris Maje for Wase Federal constiuency, and other candidates of the APC at the 2023 general elections.

Senator Dadu’ut, a member of the Tinubu/Shettima Women Presidential Campaign team assigned to the strategic Planning Directorate, said “We have constituted a team in the six local government councils of our district that would go round to the rural areas to ensure victory for our party in the forthcoming polls.”

Senator Daduut, who was represented by her Legislative aide, Hon Hon. Rufina Gurumyen, said “We have commenced a door-to-door campaign for the success of Ahmed Tinubu/ Kashim Shettima and our candidates in the APC in the 2023 general elections.”

“Tinubu’s wealth of experience is currently needed most to move the country forward.”

“We have the best Candidates in the APC, and we would mobilize our women, Youths and elderly to vote the APC from top to bottom.”

Dadu’ut added that she is committed to the victory of Tinubu/Shettima and all APC candidates in the forthcoming general elections.

“Tinubu/Shettima are tested and trusted, and their combination offers renewed hope for the citizenry. It will ensure our today and assure us of our tomorrow.

“Tinubu is a good leader to follow. As he did in Lagos, we are sure that he will do more for Nigeria,” he said.

Senator Daduut said “we have assumed the role of apostles by going out there to preach the voting of our party the APC from top to bottom.

“We would go out and market our Presidential Candidate Asiwaju Bola Ahmed Tinubu across our Senatorial zone as that man who has the magic wand to take us to the promised land.”

She appealed to Women and Youths who are yet to collect their PVCs to do that and vote massively for the party at all levels.