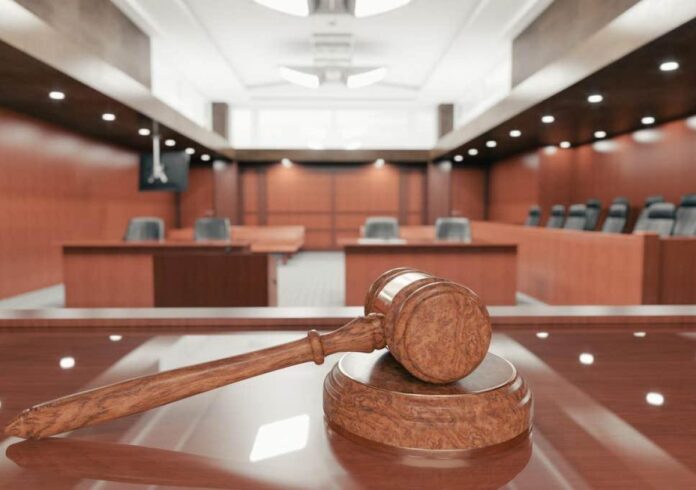 …as Lawan moves battle to S/Court

Embattled Senate President, Ahmed Lawan, has lost his bid for a re-election, as the Court of Appeal sitting in Abuja, on Monday, affirmed Bashir Machina as the authentic candidate of the All Progressives Congress, APC, for the 2023 Yobe North Senatorial District election.

The appellate court, in a judgement that was delivered by a three-man panel that was led by President of the Court, Justice Monica Dongban-Mensen, dismissed Lawan’s appeal as lacking in merit.

The embattled Senate President had gone before the appellate court to challenge the judgement of a Federal High Court in Damaturu, which had on September 28,2022 declared Machina as the bonafide flag-bearer of the APC for the impending senatorial election.

Nigerian pilot recalled that while Lawan, picked the presidential form of the APC and participated in the primary election that was won by Senator Ahmed Bola Tinubu, Machina contested and won his bid to takeover as candidate of the party for the senatorial contest.

Following his defeat at the presidential primary, Lawan urged Machina to relinquish the senatorial ticket to him, a request the later blatantly refused.

However, in the face of the controversy, the APC submitted Lawan’s name to the Independent National Electoral Commission, INEC, as its senatorial candidate for Yobe North.

Worried by the development, Machina headed to court to seek redress.

He specifically asked the court to declare him as the validly elected senatorial candidate of the APC for the senatorial election, a prayer that was accordingly granted.

Not satisfied with the judgement, Lawan, who had publicly declared that he had accepted his situation in good faith, still proceeded to the appellate court, where he also lost on Monday, before the court of appeal Abuja division.