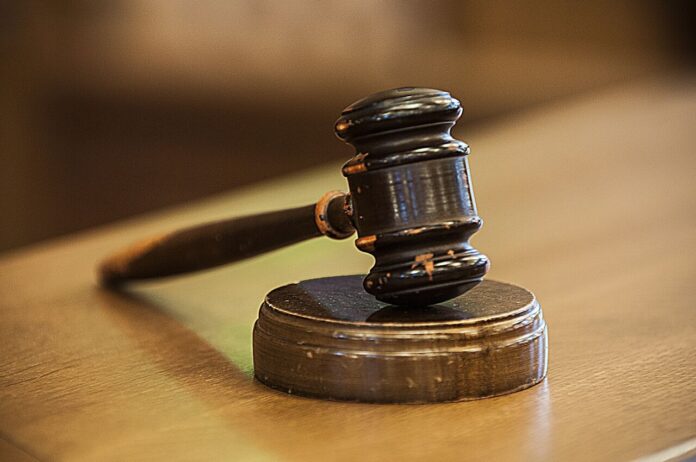 Delivering judgement in Suit number FHC/CS/8/2022, Justice Anka held that the PDP primaries was held in breach of Section 84 (12) of the Electoral Act by allowing the chairman of the Adamawa state University, Awwal Tukur to participate in the primaries.

The court held Tukur, who is the first son of former PDP National Chairman, Bamanga Tukur is a politica appointee and should not have been allowed to participate in the PDP primaries without first resigning.

Based on this Justice Anka invalidated the outcome of the PDP primary, saying the party has no candidate for the Adamawa Central Senatorial zone.

The plaintiffs, Mohammed Murtala Chubado and Ibrahim BabaYola Mustapha, who were the speaker’s leading opponents in the primary election, had sued for his disqualification on allegations of falsehood in age declaration and electoral irregularities.

In the suit before Justice Abdulaziz Anka of the Federal High Court, Yola, the lead counsel to the plaintiffs, Abdulhamid Mohammed (SAN), argues: “In 2011, he (Abbas) swore an affidavit and said his father deposed to that affidavit. Subsequently, he presented those documents alongside the INEC forms. As of then, his father was already late for about 13 years.”

The suit is also challenging Abbas as the candidate of the PDP on allegation that Abbas gained the PDP ticket through massive electoral irregularities.

The lead counsel who said there were two different delegate lists and the people in both lists voted, added: “He (Abbas) also annexed two documents from his political party and called them his membership card which has different numbers on those forms. This is clearly false information.

“We are praying that the court will disqualify him if it finds out that he falsified his documents contrary to Section 29 Subsection 5 of the Electoral Act.”