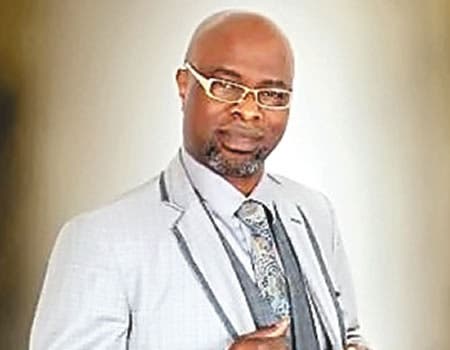 Otunba Olusegun Agbalajobi, a chieftain of the All Progressives Congress, APC in Ekiti State, has called for a drastic cut in the salaries and other emoluments of Governors and members of the National Assembly, in order to reduce the cost of governance which has been the bane of the country’s infrastructural deficit, poverty, unemployment and […]