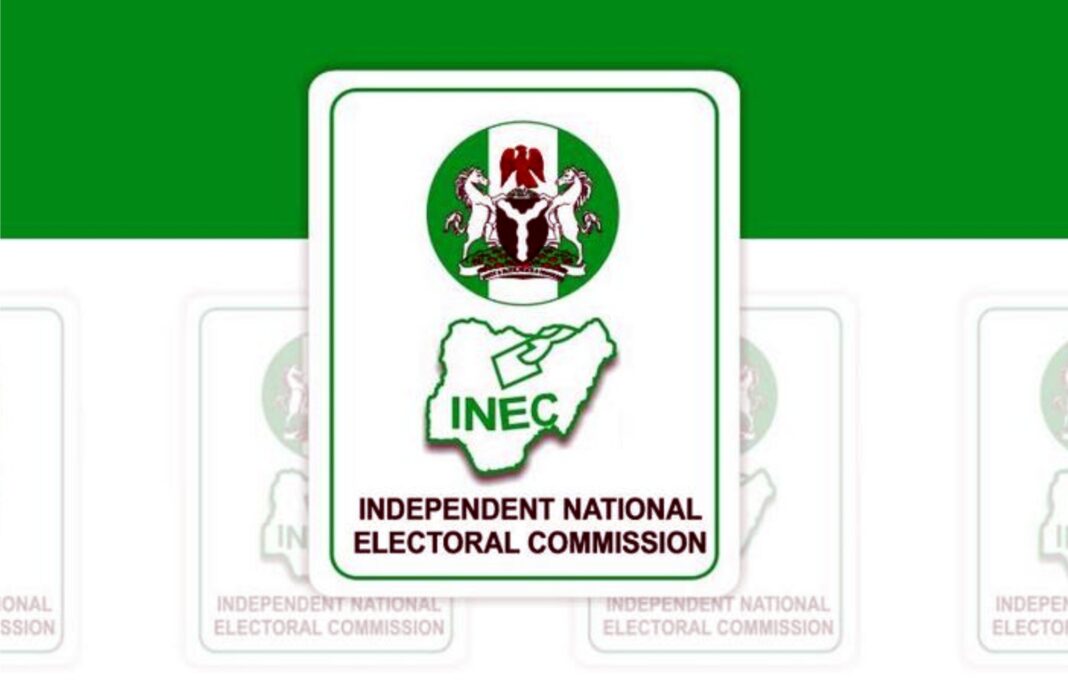 The Independent National Electoral Commission (INEC) has removed the All Progressive Congress (APC) and its candidate, Chief Peremobowei Ebebi, from the Bayelsa West senatorial by-election, fixed on December 5.

Nigerian pilot report that the election was earlier scheduled for October 31, but has now been fixed for December 5 as a result of the #EndSARS protest.

Head of Voters Education and Publicity of INEC in Bayelsa State, Mr. Wilfred Ifogah, said in a statement that the Commission had taken a decision to strike out the APC and its candidate in compliance with the judgment of the Federal High Court, Yenagoa, restraining it from including the logo and name of the party and its candidate on the ballot.

Ifogah explained that only 12 political parties would participate in the rescheduled by-election, adding: “The Commission wishes to inform the people of Bayelsa State, especially the electorate and stakeholders in Bayelsa West Senatorial District, that the conduct of the election into the vacant seat, which was initially scheduled on October 31, has been rescheduled to hold on December 5, with only 12 political parties qualified to participate.

“The above reduction in parties participating is in compliance to the Federal High judgments in suit number FHC/YNG/CS 60/2020 and FHC/YNG/CS/66/2020, which restrained the Commission from including the name and logo of the candidate of the APC for Bayelsa West Senatorial District, Peremobowei Ebebi.”

But in a reaction to the exclusion of the former deputy governor of the state, his Campaign Director, Williams Ofoni, said the decision was hasty, as his principal had appealed the judgment. All efforts to get a reaction from the state APC to prove abortive, as repeated calls to the state chairman and secretary were not answered.

“Congratulations on your graduation my Princess”- Ali Nuhu – Nigpilot Entertainment