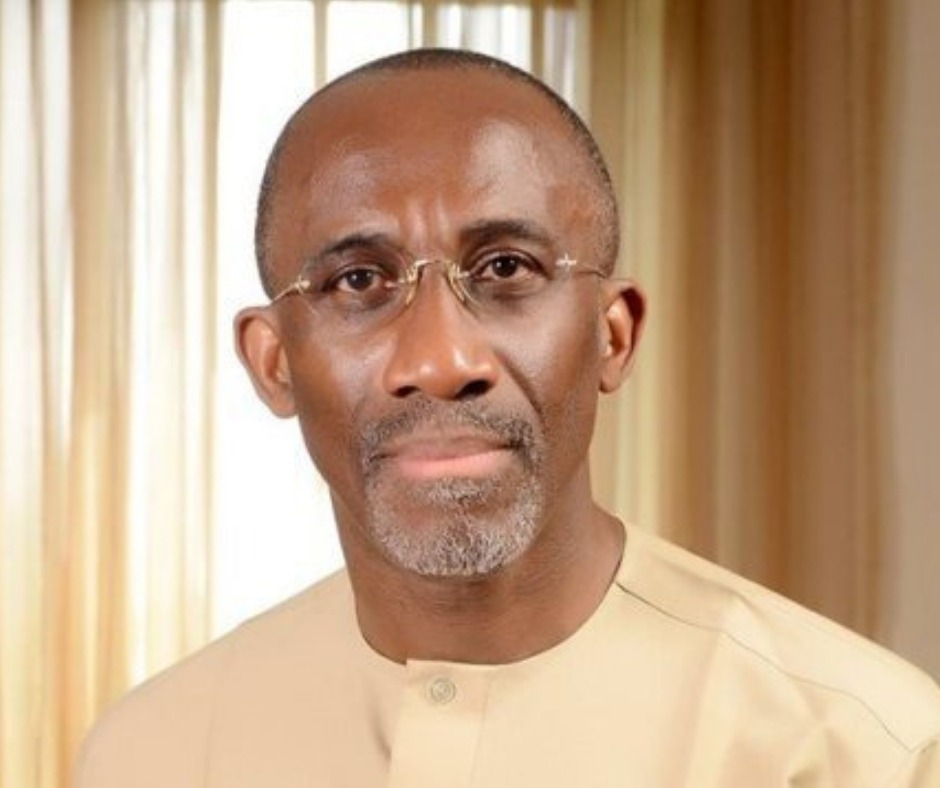 Hakeem Bello-Osagie is an entrepreneur and philanthropist. He was
rated by Forbes Magazine as the forty-first richest man in Africa in 2014. Osagie has been a key player in the Nigerian economy through his participation in several sectors of the nation’s economy, particularly in the fields of energy, finance, and telecommunications.
He also has a range of other business interests in Nigeria. He was the former
chairman of Etisalat, Nigeria (now known as 9Mobile), Nigeria’s fourth-largest mobile telecom network. Hakeem-Bello Osagie is also the Chairman of Metis Capital Partners.
Osagie was born in 1955 in Lagos, Nigeria to Professor Tiamiyu BeloOsagie, a renowned gynecologist who catered for the medical needs of the family of the former Nigerian military President Ibrahim Babangida and his mother Iyalekitue Osagie, a nurse.
He attended King’s College Lagos and completed his secondary education at
the United World College of the Atlantic in Wales. He also holds a degree in law
from the University of Cambridge, MA in Politics, Philosophy, and Economics from
Oxford University as well as MBA from Harvard Business School. He is a member
of the Nigerian Bar Association. After graduation from Harvard Business School Bello-Osagie started his career as a petroleum economist and lawyer in the service of the Federal Government of Nigeria working in various capacities in the energy sector ranging from Special Assistant to the Presidential Adviser on petroleum and energy, to Secretary of the
Oil Policy Review and LNG Committees. He subsequently worked in the
Petrochemicals Division of the Nigerian National Petroleum Corporation. In 1986,
he resigned to set up CTIC, which became a leading energy consulting firm.
In 1998 Belo-Osagie became the chairman of the board of directors of The United
Bank for Africa Plc (the “UBA”) he held that position for years and then resigned
in March 2004. He is also the founder and former chairman of First Securities Discount House, now known as FSDH Merchant Bank Limited. Bello-Osagie is the chairman of and the main shareholder in Duval Properties Limited, a real estate company currently engaged in developing a major new residential and commercial district at Jabi Lake in Abuja.
he sits on the Global Board of Advisors of the Council on Foreign Relations, a
leading non-partisan US think-tank. In 2015, Belo-Osagie was appointed to
the International Advisory Board of the Brookings Institution in Washington DC,
which has been described as the most influential think-tank in the world. BelloOsagie was appointed by the Nigerian Minister of the Federal Capital Territory to act as a non-executive chairman of the Abuja Investment Corporation from 2007 to 2011, also currently he chairs Chocolate City Music Group, a leading Nigerian
entertainment company. He is married to Dr Myma Belo-Osagie (a founding partner of Udo Udoma & BeloOsagie) and they have four children, their daughter Yasmin is the co-founder of She Leads Africa and works as a management consultant. She earned degrees in history
and finance from Princeton University. Belo-Osagie and his wife are among the largest donors to the African Leadership Academy (the “ALA”) Founded in 2008. In 2012, the academy unveiled the “Hakeem and Myma Belo-Osagie Wing”, named in
recognition of the couple’s support of the ALA and their advocacy on its behalf.
The couple has recently established the “Hakeem and Myma Belo-Osagie
Fund for the Promotion of Africa” at Yale University, and are supporters of Harvard University’s Center for African Studies. Belo-Osagie has also endowed a
fund to provide scholarships for African students studying at Balliol College,
Oxford. He did not stop there but also brought it home where chairs the
Nigerian National Committee for the United World Colleges, which assists
the organization’s member colleges in identifying suitable candidates for their two-year International Baccalaureate scholarship programs.