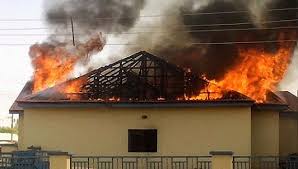 News Editor - November 23, 2020 0
STANDARDS Organization of Nigeria, SON, has read out the riot act to promoters of cloned brands in a bid to check fake and substandard...