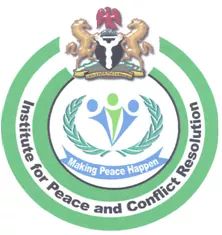 There are divergent and workable concepts, tact and strategies used in fighting violent and bloody crisis, dismantle emerging criminal empire or restore peace in a zone prone to bandits or terrorists’ onslaught. The state could adopt the use of force or non violence approach, hence the concept of volunteerism in peace building adopted by the […]

Why APC may be in self destructive mood with confusion/discordant tunes...

Reporter - November 29, 2020 0
If there's any subject that is currently giving the ruling All Progressives Congress, APC, a serious migraine now,  it is its self inflicted confusion...

News Editor - November 18, 2020 0
Governors and leaders of the South-South zone have demanded an unreserved apology from the presidency for abruptly aborting a crucial stakeholders meeting scheduled to...