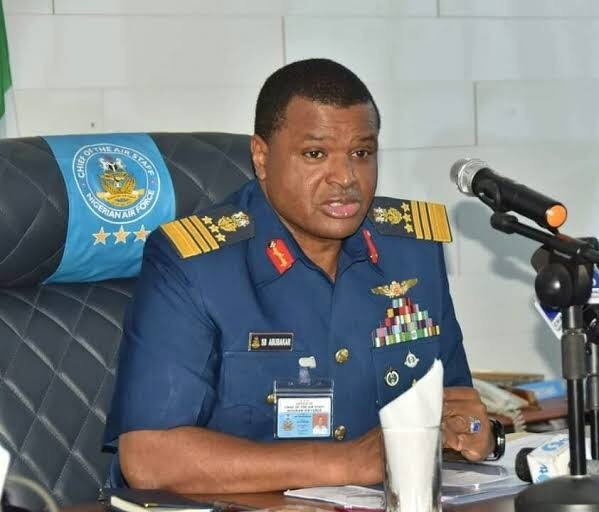 Speaking during his budget defence before the House Committee on Air Force, the air chief also said that the service is expecting the delivery of the controversial Super Tucano aircrafts before the end of the second quarter of 2021.

He also told the lawmakers that the service has joined the Integrated Personnel Payroll Information System, IPPIS, for the payment of salaries of its personnel.

Abubakar, however, complained that the N8.8 billion allocated to the service for its overhead cost and which has remained constant since 2017 was grossly inadequate for the running of the force in view of the increased responsibilities and platform being created for effective day to day running.

He disclosed that the air force has acquired 22 new aircrafts and is expecting 17 more. In addition to the three special mission aircrafts that is is expecting under the deep blue project of the Federal Ministry of Transportation.

“A total of N142.045 billion was proposed for the Nigeria Air Force for 2021. This is made up of about N101 billion for personnel, while N8.8 billion and M31.4 billion are the ceiling issued for overhead and capital estimates respectively,” he added.

Aaron Ossai - November 3, 2020 0
NIGERIA will lose the amount of $2billion in remittances from its residents in the Diaspora in 2020, the Migration and Development Brief 33 distributed...

Aaron Ossai - November 10, 2020 0
Over 900 houses have been destroyed by flood in Zamfara State. Special Adviser to the Governor on Humanitarian Affairs, Disaster Management and Social Development, Hajya...