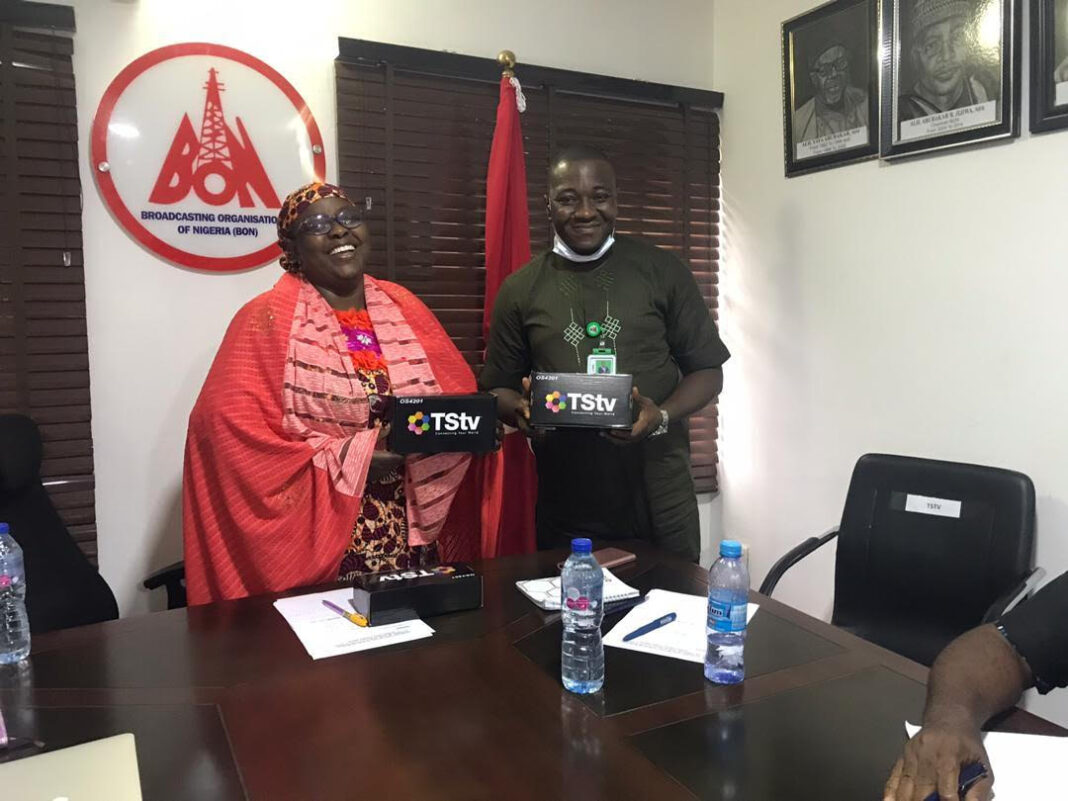 National President of the Actors Guild of Nigeria, AGN, Emeka Rollas has urged the Lagos State Government to fulfill its promise to help business owners affected by the recent raid unleashed by hoodlums in the area.

The AGN President made this call when he visited the businesses of some of the members who were affected by the raid in Lagos.

Mr. Rollas who spoke through a delegation represented by Mona Lisa Chinda Cocker, National Director of Communications of Actors Guild, consoled the affected individual’s especially popular actresses Lilian Bach and Uche Elendu whose shops were completely looted and destroyed by the hoodlums in the wake of the crisis.

According to the AGN President, “Uche Elendu’s ‘Killer Curves’ boutique at Lekki in Lagos was heavily looted as all her designer clothes running into millions of naira were parted with and the shop destroyed by the vandals while Lilian Bach’s multi-million-naira upscale boutique ‘Curiousity Underwear’ located at the Shopping Mall Surulere was completely looted and all items removed and the boutique destroyed.”

Mr. Rollas who further condoled with the bereaved families and prayed for quick recovery of the injured; appealed to the youths to “sheath their swords and embrace dialogue to achieve their demands, as the peaceful protest has been sabotaged and hijacked by hoodlums to unleash wanton terror and looting on the populace.”

“Police is a very important organ in the security architecture of any society. Youths should not because some members of the disbanded SARS were bad then take advantage to kill and maim innocent police officers all over the country.

“If policemen are withdrawn from their duty posts the country will turn to a state of anarchy like some countries where banana republic has been enthroned.” Rollas said.

He thus appealed to the Federal Government to come up with a quick resolution to meet the demands of the youths, while he called on his members to obey the curfew declared by some states in respect of the violent activities of the hoodlums.