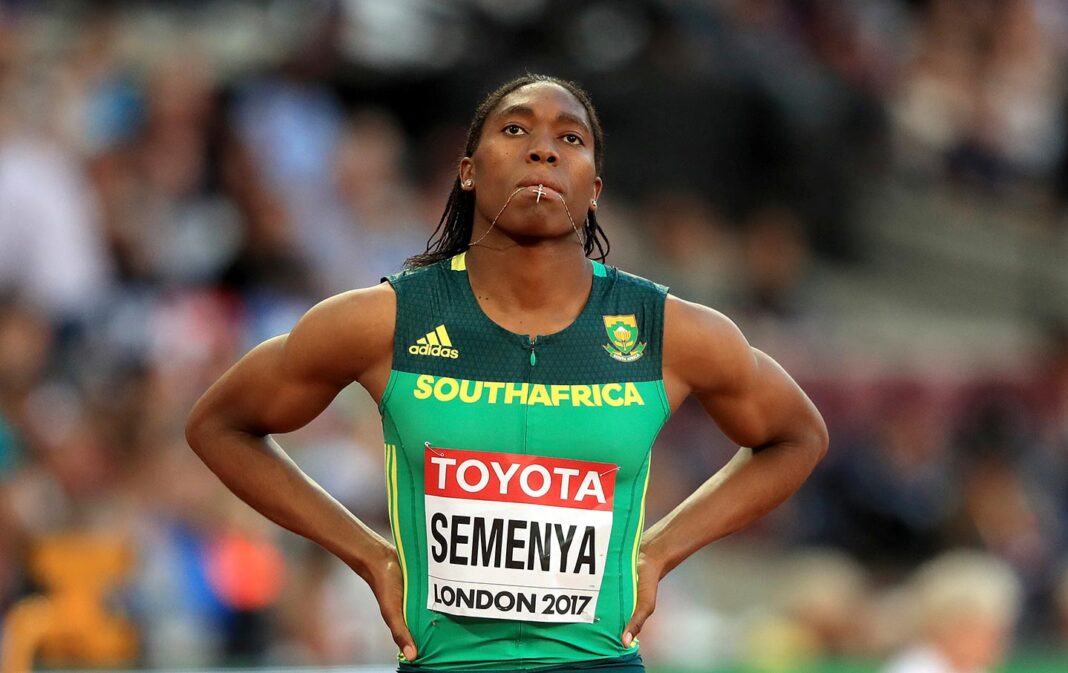 The double Olympic 800m champion, 29, lost two previous appeals to the Court of Arbitration for Sport and Switzerland’s Federal Supreme Court. The rule means she cannot compete in events between 400m and a mile without taking testosterone-reducing drugs.

The South African lawyers confirmed her further appeal on Tuesday. “Public support goes a long way to help show how the rules from World Athletics are against the public interest,” said Greg Nott, a member of Semenya’s legal team.

“As such, we encourage everyone to help create a more equal world by showing their support on social media and by putting pressure on their sporting bodies to embrace and apply internationally accepted human rights values in their activities and rules.” Athletics’ governing body brought in a rule in 2019 that athletes with Differences of Sexual Development must either take the medication in order to compete in track events from 400m to the mile, or change to another distance.

Athletes with DSD have higher levels of natural testosterone, which World Athletics believes gives them a competitive advantage. CAS rejected Semenya’s challenge against the rule last year before the Swiss Federal Supreme Court also denied her appeal in September.

Following the second ruling, World Athletics said: “We welcome the decision by the Swiss Federal Tribunal to uphold our DSD regulations as a legitimate and proportionate means of protecting the right of all female athletes to participate in our sport on fair and meaningful terms.”

CNPP warns Police, Army over the use of force on #EndSARS...

News Editor - October 20, 2020 0
As the #EndSARS protests takes new twist across the country, the Conference of Nigeria Political Parties, CNPP, has warned the military and police about...

Reporter - November 4, 2020 0
Minster of Education, MalamAdamuAdamu has reprimanded past organizations for the constant strike by the Academic Staff Union of Universities, ASUU. Despite the fact that the...