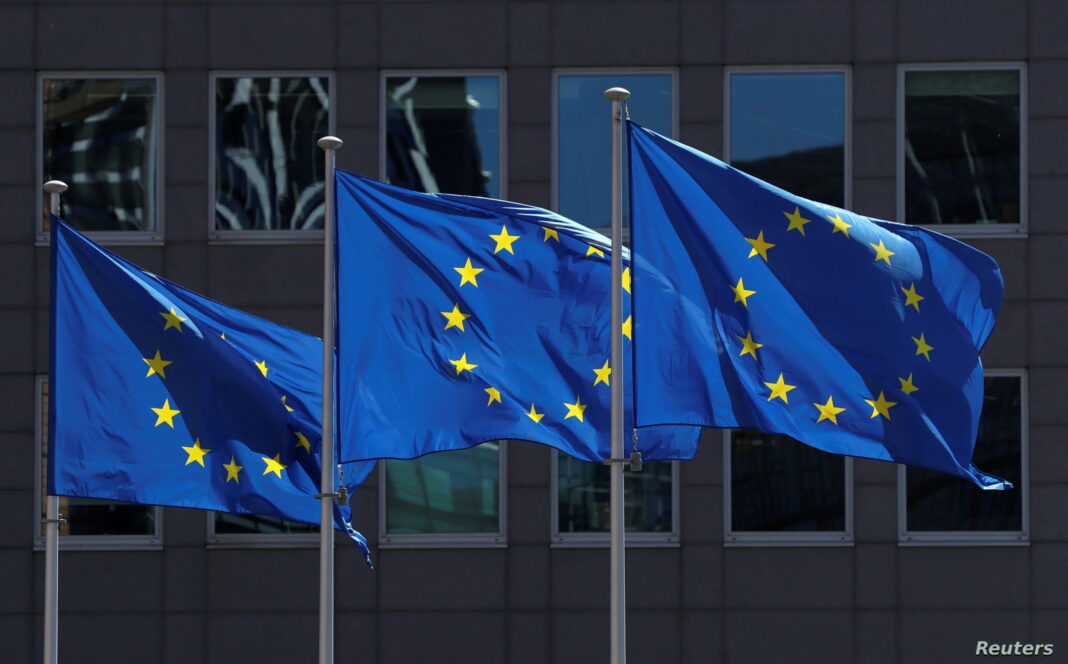 Chief of Military Public Information, MNJTF, N’Djamena, Chad, Colonel Muhammad Dole, added that the provision was in fulfillment of the EU’s pledge to provide additional support to enhance the operational efficiency of MNJTF.

Colonel Dole, who made this disclosure in a statement, said in line with the agreement for the implementation of this support, training had been jointly organized by service providers and force headquarters for personnel who would operate the C3IS equipment across MNJTF sectors.

He said while declaring the training open, the Force Commander, Major-General Ibrahim Manu Yusuf commended the EU for the provision of the equipment, describing it as “most critical” to enhancing the operational performance of troops on the field.

The force commander expressed appreciation for the additional support which is closely related to the recent provision of helicopters and petroleum oil and lubricants through the framework of the African Union to MNJTF.

He noted that the C3IS project would enable the conveyance of classified messages and communication through the secured network.

General Yusuf equally commended the service providers for the display of resilience and vigor in the execution of the project, assuring the EU that all the support provided would be optimally utilized in accordance with global best practices to enhance the operational efficiency of troops.

He urged the sector commanders, in whose custody the equipment will be, to ensure proper utilization, maintenance, and safety.

He noted that when completed, the system is expected to enable rapid deployment of strategic and operational communication capabilities within MNJTF’s area of operation.

Linus Aleke - November 22, 2020 0
The American-based, global cable network, CNN has suddenly found itself in the jungle of Nigeria’s muddy politics. It can hardly be admitted that ordinarily,...

Linus Aleke - November 24, 2020 0
SUSPECTED herdsmen have reportedly invaded the farm of the former Secretary to the Government of the Federation, Chief Olu Falae, and attacked some workers...