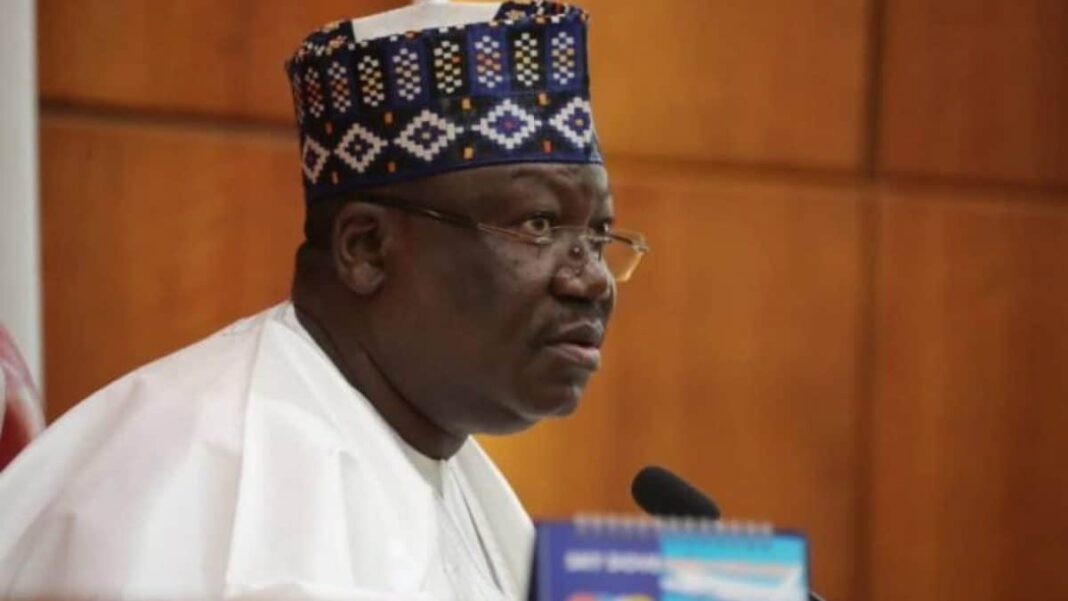 Senate President Ahmad Lawan yesterday said that if citizens do not like the current members of the National Assembly, they should vote them all out in 2023.

“I’m not here to defend the National Assembly but I’m here to encourage the debate on what it means to us as a country.

“If you don’t like the set of members in the 9th National Assembly, change all of us in 2023. Get better people. Let’s support the system to function”, he declared.

Speaking further, the Senate President said the Senate and the parliament at large are important to the democratic system of government.

“So when we always debate on jumbo pay and not the functions of the National Assembly – what we are able to do and what we are not able to do.

“Ask for what you think we should be doing rather than saying close the Senate or the National Assembly. Do you understand the implications of if we close the Senate? Not because I am in the senate.

“The Senate is a leveler because, in the House of Representatives, the population is major – that is why some states will have five, six members and others have up to 20, so if you say close the Senate, there will be a day when people will cry foul”, he added.

Our Correspondent - October 16, 2020 0
Nigeria’s Ngozi Okonjo-Iweala voiced confidence on Friday in her quest to lead the crisis-wracked World Trade Organisation after all of Africa backed her candidacy,...