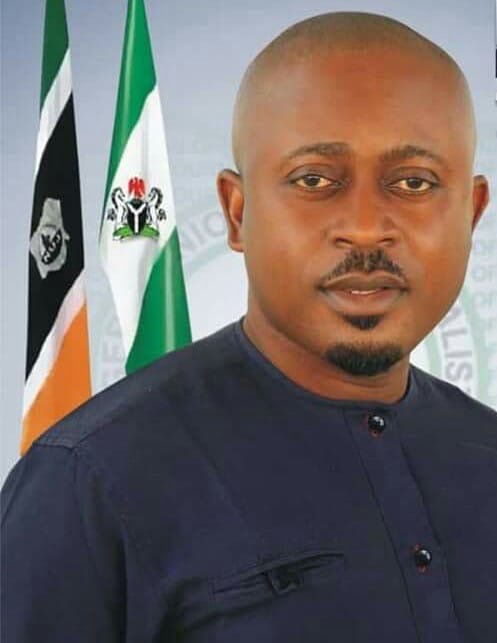 An Abuja based media practitioner, Comrade Yemi Itodo, has called for synergy between Nigeria’s Journalists and Non-Governmental Organizations, NGOs and Civil Society Organizations, CSOs that are into social works, to fight the menace of social vices in the country.

Itodo stated this yesterday in National Assembly, while receiving a ‘Symbol of Peace for Greater Nigeria’ award, presented to him by Nigerian Women for Peace Initiative, Jos.

The Chairman of National Assembly New Media expressed optimism that when the media partners with relevant organizations in creating awareness against rape, cultism, drug abuse, and other social vices in the society, Nigeria would be a safer place for all.

Comrade Itodo gave an instance of how he mobilized over 40 groups in an awareness rally against rape in Otukpo, Benue State in June 2020, and how that has drastically reduced the menace of rape in Idoma land.

“Also in September this year, I partnered with Miss Idoma Ambassador, Queen Esther Ene Daniels of Free Image Entertainment, where we trained 100 girls drawn from the 9 local government areas of Benue South for one week, on different skills and a takeoff capital of N20,000 was given to all of them.

“From the feedback we got, those girls are well established in their endeavors now and are also empowering others”, Itodo said, stressing that education of the girl child was paramount to his course.

Earlier, the leader of the group, Hajia Maryam Sule, while eulogizing Comrade Itodo, said he was not just only a Journalist, but humanitarian par excellence, who has contributed to the emancipation of the youth, especially, the girl child in the society.

She said, “Comrade Yemi Itodo is morally balanced, highly equipped, and socially interesting, who is always behind the scene to ensure the success and betterment of other humans.

“His passion and commitment to society are ever-present, as he works day and night to improve the impact and visibility of his people.

“He is a man of great heart, immense strength, and sweet nature, a man worth 1000 other men, a father, not just to his biological children, but to other children, especially, orphans he comes across.

On his part, Secretary of New Media in National Assembly, Mr. Haruna Salami, described Itodo as a selfless leader who would forget himself and his family to fight for his members and colleagues.

Salami thanked the group for finding Comrade Itodo worthy of the award, adding that, his (Itodo’s) contributions to humanity through media advocacy and philanthropy would always stand him out amongst his peers.

Okechukwu Jombo - December 1, 2020 0
Following his reappointment and Senate's confirmation as Chairman of the Independent National Electoral Commission, INEC, the All Progressives Congress, APC,  has charged Prof. Mahmood Yakubu to...

Okechukwu Jombo - November 22, 2020 0
Dr. Robert Sola Okojie, an Ohio-based Aeronautics Scientist in the United States of America, has been inducted into the National Aeronautics and Space Administration...