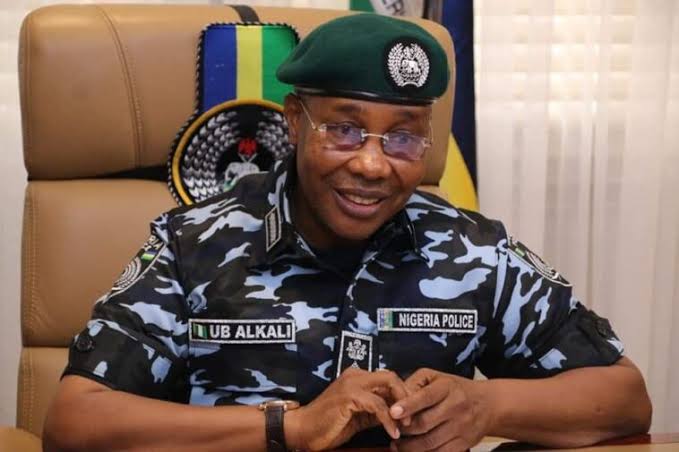 The Police in Lagos said that the Nigerian Army had yet to return two rifles and three magazines containing about 75 ammunition seized after two Policemen were attacked by some soldiers in Ojo area of Lagos.

The spokesman for the command, SP Benjamin Hundeyin, spoke to the News Agency of Nigeria (NAN) in Lagos on Wednesday.

As at the filing of the report, he restated that the soldiers allegedly beat up two policemen, leading to the death of one policeman.

“The police has written to theArmy in Lagos that two rifles, three magazines with 75 ammunition were seized by the soldiers on the incident day.

“We learnt they were yet to return the arms and ammunition because the GOC 81 Division Lagos has not given them directive for that effect,” he said.

NAN reports that on Aug. 3, 2022, some soldiers from Ojo Military Cantonment, who were held up in traffic, allegedly pounced on the police officers controlling the traffic and beat them severely and kidnapped two of them to their barracks; while the third officer managed to escape.

NAN further learnt that when the soldiers noticed that one of the abducted officers had become unconscious, they decided to take him to their hospital at the cantonment where he eventually died.

The 81 Division of the Nigerian Army had earlier described as unfortunate the incident that occurred between some soldiers and some policemen resulting in the loss of life of a police officer, according to a statement issued by the Division’s Acting Deputy Director in charge of Public Relations, Maj. Olaniyi Osoba.

Meanwhile, the second police officer attacked by the soldiers has improved in his treatment, and was said to be out of danger zone.

Hundeyin also confirmed the officer;s state of health to NAN.

Hundeyin, however, said that the officer had been removed from the Navy Hospital Ojo to an undisclosed hospital due to security reason.

“There is improvement in the health of the second police officer attacked by the soldiers. He has been moved to another hospital,” he said.

“ Interagency collaboration is intact. Relationship is also intact,” he said.