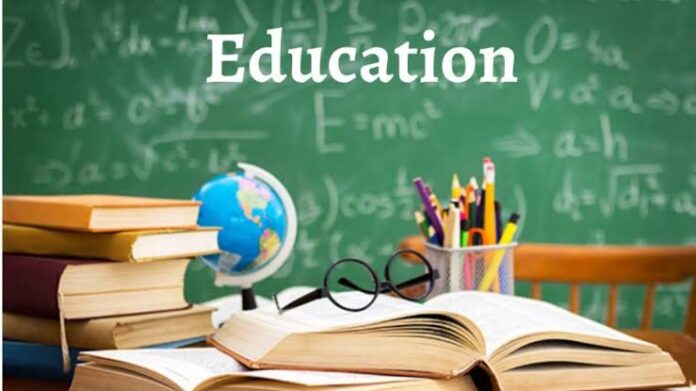 Fresh crisis seemingly looms in the Niger Delta as Association of Presidential Amnesty Students worldwide (APASW) as it joins a planned peaceful protest over purported shoddy deals in the award of 1,714 local and foreign scholarship slots by the immediate past administration of the Presidential Amnesty Programme (PAP).

Speaking with newsmen on Wednesday, the President, Comrade Patrick Ipidei who disclosed this, called on the Interim Administrator Maj. Gen. Barry Tariye Ndiomu (rtd) to weed out those staff in the education unit that may have perpetrated the alleged scholarship fraud.

They used ‘ghost names’ in the place of ex-agitators to siphon large sums of money from the office, the group alleges.

He said the students will join the planned peaceful protest at the expiration of the two-weeks ultimatum given to the new Interim Administrator, Gen. Ndiomu (rtd) to set up a probe panel to investigate the 1,714 local and foreign scholarship slots which excluded ex-agitators and weed out the bad eggs in the education unit to sanitise the education unit.

According to the student leader, if the new Interim Administrator fails to set up the probe panel to investigate and publish the names of the scholarship beneficiaries, the student body will have no option than to proceed with the peaceful protest to demand for their rights as earlier announced by the President of Ijaw Defenders Mandate (IDM), Comr. John Gbozimor.

Recall that the President of Ijaw Defenders Mandate (IDM), Comr. John Gbozimor had over the weekend alleged that some aides of the immediate past Interim Administrator of PAP had shortchanged the names ex-agitators with other persons that were not part of the Amnesty programme.

The group also called on the new Interim Administrator of PAP, Maj. Gen. Barry Ndiomu (rtd) to immediately set up an audit panel to investigate the process that culminated in the award of the 1, 714 scholarship slots to determine the exact number of ex-agitators that benefitted from the scholarships, reiterating that the former administration of PAP had shortchanged ex-agitators in the scholarship scheme which according to IDM, was hurriedly put together.

“We are giving the new Interim Administrator of PAP, Gen. Ndiomu (rtd) two weeks ultimatum to publish the list of the 1,714 beneficiaries within fourteen days or else, we will not hesitate to occupy the streets of the Niger Delta states to demand for the publication of the names of the beneficiaries”, the group had threatened.