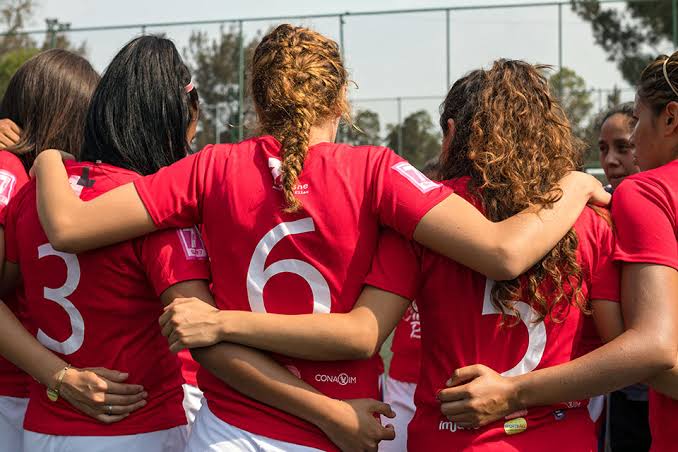 Gender advocacy group operating under the aegis of Gender Strategy Advancement International (GSAI), in collaboration with Ratels Sports Development Foundation (RSDF), has moved against gender based violence in Nigeria through sports competitions.

The competitions according to the group are part of activities lined up to commemorate the International Day for the Elimination of Violence against Women and 16 Days of Activism against Gender Based Violence 2022, in Abuja.

“This idea came as a result of the ongoing world cup, because there is a lot of focus on the world cup. We thought it is very intentional to look at the inclusion of women in sports, especially young girls at the community level.

“It is also part of effortd to commemorate the 16 days of activism, which is what we are looking at from 25 of November to December 10, 2022 looking at issues on gender based violence.

“We know that there is one universal language that speaks to all persons in the world, including those of us in Africa, where we have a lot of issues on domestic and gender based violence against women and girls. So, we choose football which is a universal language.

“In the conversation of the world cup, I think that inclusion for girls in sports especially football, to look at community development, encourage and empower them and tell other young girls that they can aspire to be sports men and sports women”, she said.

Speaking further, Ms. Onyechere said a lot of the girls have the passion and talent but don’t have the opportunity and platform showcase it, adding that, her organization and Ratels Sports Development Foundation are providing that platform to the girls.

On his part, the President, Ratels Sports Development Foundation (RSDF), Barrister Paul Edeh said, his foundation has always believed in using sports as panacea for development of the girl child.

“Today, we are in Nyanya community, one of the suburbs in FCT and you can see fantastic football, young girls being discovered. My joy is that today, at least two or three will be joining Ratels, already in the premiership and this is how to develop sports in Nigeria basically.

“I can tell you that the best of football, in terms of grassroot football is happening here today”, he added.

He promised automatic invitation to the two finalists in the competition to a tournament coming up in Abuja in a later date organized by the foundation.