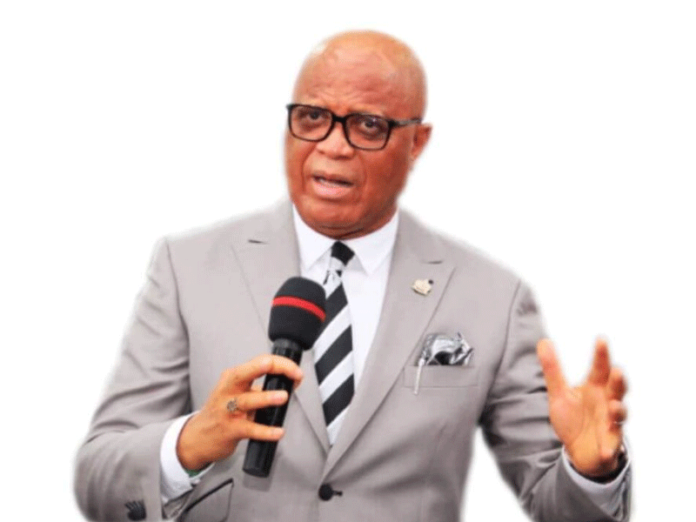 Enoh polled a total of 993 votes out of a total of 1018 accredited delegates to defeat 10 others including a woman in a primary which suffered withdrawals by three of the 14 aspirants.

The result announced by the chairman of the state gubernatorial primaries committee and Deputy Governor of Edo State Mr Philip Shauibu showed that Mr Akan Okon and Barr Onofiok Luke polled three votes each to finish a distant second.

Shauibu who commended delegates for their conduct maintained that there was no loser in the contest as it was a family affair calling on those who lost to accept defeat in the spirit of sportsmanship.

Earlier state chairman of the party Mr Aniekan Akpan restated the need for reconciliation inorder to assuage the feelings of those aggrieved.

Akpan said that the primary has been a model with the best aspirant expected to emerge after the exercise.

The chairman said the party has not compromised on rules while calling on those who could not win to take it in good conscience even as he said that the PDP remained the best hope for a better Akwa Ibom and Nigeria.

In an acceptance speech, Enoh who described his emergence as solely the grace of God expressed profound gratitude to the delegates and Governor Udom Emmanuel for endorsing him.

He pledged not to disappoint the party and the state for the confidence reposed on him and called on other aspirants to join hands with him to ensure that the party would eventually get victory at the polls next year.