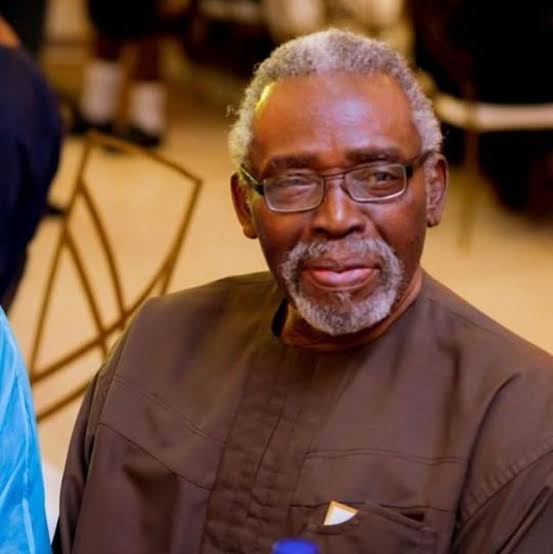 Olu Jacobs is a famous Nollywood actor, producer, director, television personality, entrepreneur, investor and philanthropist. He was born on 11th July 1942 in Abeokuta, Ogun State in the western part of Nigeria. He is currently 75 years old. He is currently the husband to Nollywood famous actress Joke Silva.

After which he featured in various British television shows and dramatic series such as The Goodies, Till Death, Angels, etc. He was inspired to take acting as a career when he attended Hubert Ogunde’s annual concert party held in Kano State, Nigeria in 1970.

In 2007, Olu Jacobs won the award for Best Actor in a Leading Role at the African Movie Academy Awards. He is currently married to Nollywood famous actress Joke Sylva and the couples are blessed with grown up children and beautiful grand children.

Olu Jacobs was already a celebrity before Nollywood was given birth to. He was one of the pioneers of the Nigerian movie industry (Nollywood) and contributed immensely to the growth of Nollywood in Nigeria. He is one of the most gifted, most skillful, most creative and most talented actors in Nigeria. He knows how to interpret his roles very well and can fit in any character given to him by movie directors.

Olu Jacobs has acted in more than 250 Nollywood movies which include Ashanti, The Dogs of War, Pirates, Secret of the Lost Legend, The Dogs Meeting, Beauty and the Beast, Adesuwa, Dry, The Royal Hibiscus Hotel, A Kind of Marriage,Till Death Do Us Part, Venturer, The Third Eye, Play for Today, etc.

In March 2007, Olu Jacobs won the award for Best Actor in a Leading Role at the Africa Movie Academy Awards held in Bayelsa State in the south southern part of Nigeria. He is currently honored by the Federal Government of Nigeria as a Member of the Order of Federal Republic (MFR) which happens to be the highest award given to celebrity in Nigeria.