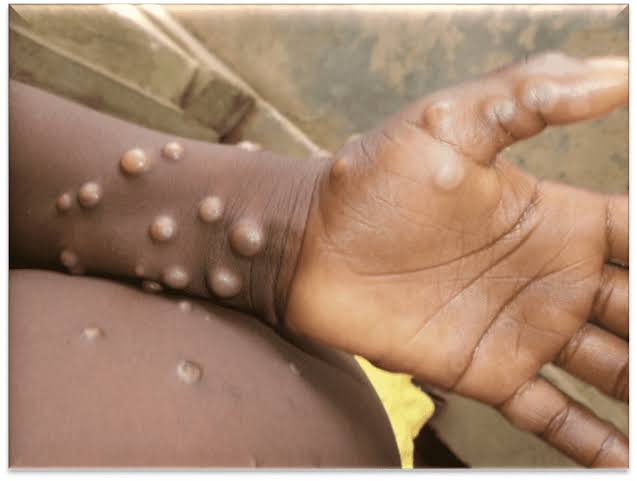 Dr Rilwanu Mohammed disclosed this to newsmen on Friday shortly after flagging off OBR for the month of July at Anguwan Galadima, Tirwun village of Bauchi local government area.

“Yes, there is an outbreak of monkeypox in Bauchi, one person has been diagnosed with the disease while 2 others are still under close observation, therefore, they are suspects of the disease for now.

The victim is not from Bauchi state, he came from Adamawa state, he is presently receiving medical treatment at one of the facilities. We will not allow him to go until we are satisfied with his condition”.

Dr Rilwanu assured that his Agency in collaboration with other stakeholders in the healthcare sector are working round the clock to ensure that the disease does not spread beyond what it is at present.

He then appealed to the general public to immediately report to the nearest health facility any symptoms of the disease for effective medical management which he said the disease requires for now, saying Symptoms of monkeypox can include: Fever; Headache; Muscle aches and backache; Swollen lymph nodes; Chills and Exhaustion.

Other symptoms are respiratory symptoms (e.g. sore throat, nasal congestion, or cough) while a rash that can look like pimples or blisters that appears on the face, inside the mouth, and on other parts of the body, like the hands, feet, chest, genitals, or anus are all sign of the disease.