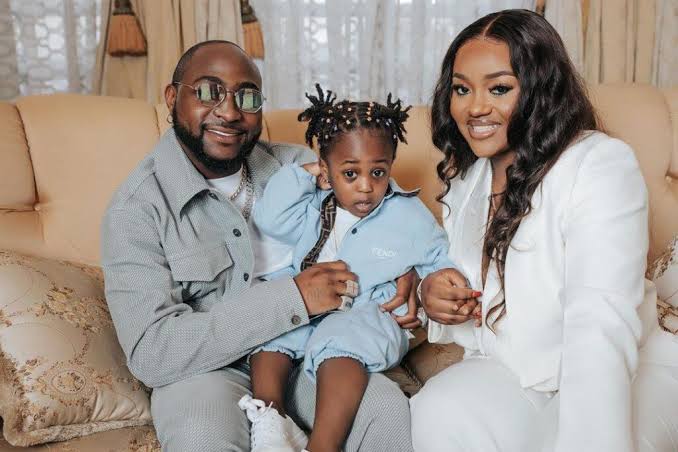 The three-year-old drowned in a private swimming pool at the family’s residence in Lagos, according to a family source.

“The boy was inside water for too long and they pulled him out and rushed him to the hospital,” the family source said under anonymity to await an official statement.

“By the time they rushed him to Lagoon Hospital it was already too late,” the source added.

While the death happened, another family source Davido was away to the United States, while Chioma was believed to have travelled to Ibadan and left the child with a female domestic assistant.

The development comes two years after another Nigerian artist Dapo Oyebanjo, D’banj, lost his son, who similarly drowned in the family swimming pool in their private apartment.