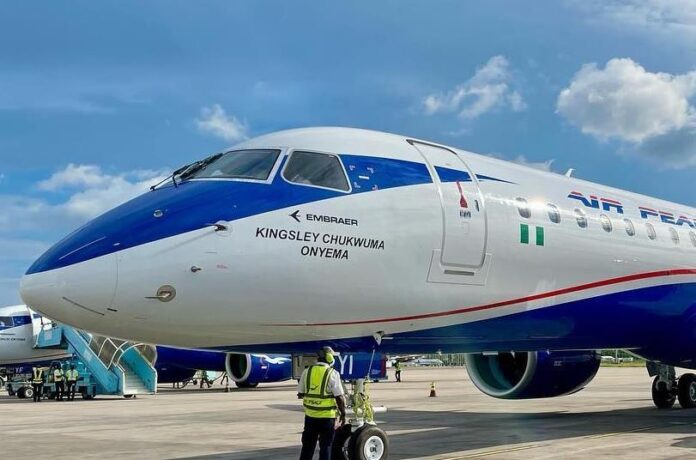 Indigenous carrier, Air Peace, has announced the resumption of its Uyo service from December 1.

This was contained in a news release issued by the airline on Thursday.

Stanley Olisa, Spokesperson for Air Peace, disclosed that the Lagos-Uyo and Abuja-Uyo services will operate daily, with a fare of 50,000 naira.

“We are happy to inform the flying public of the resumption of flight operations into Uyo on December 1, 2022, with a re-launch fare of 50,000 naira. Our esteemed customers can now book their Uyo flights on all our booking platforms as the schedules are live”, he said.

Olisa stated that the airline recently received six Airbus aircraft to support its domestic and regional operations and continue to interconnect cities across Nigeria and beyond while also contributing to the development of the Nigerian economy. The airline now boasts of 8 Airbus 320s in addition to the earlier 2 in operation.

He added that Air Peace is committed to reducing the burden of air travel through the provision of easy connectivity, strategic route expansion and investment in the perfect aircraft.

The airline launched Uyo service in December 2016 but suspended it in 2020. Recently, it also announced the resumption of three weekly flights into Monrovia on December 2, 2022, and has reinstated its Yola service.