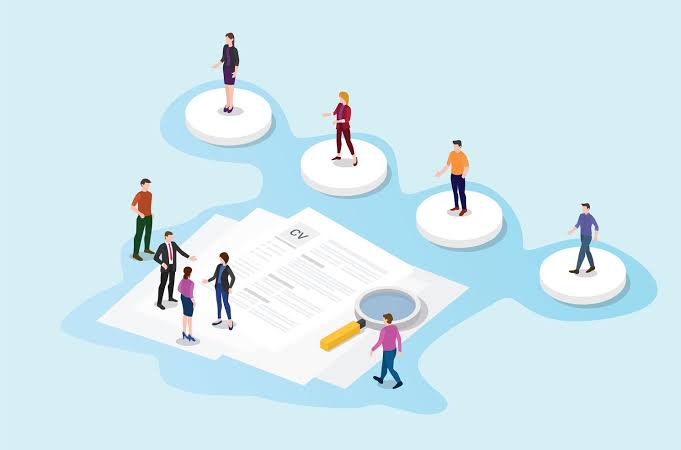 The MRA is an online-based technology-driven tool that migrant workers can utilise to reduce and ultimately eliminate the exploitation and abuses that they are exposed to, experience and suffer in the course of their labour migration journey.

NLC general secretary, Emmanuel Ugboaja had during the recent launch of the MRA, expressed the Congress’ commitment to continue to support all actors, especially critical stakeholders in the world of work in their several positive and pragmatic initiatives deployed to assist migrants, migrant workers to ensure the protection of their human and labour rights.

Speaking during the meeting in Abuja, Comrade Adedamola Salami Oyebode
of the Nigeria Union of Road Transport Workers (NURTW) said the union will ensure their members who are majorly drivers that operate in the borders have the stickers on their cars.

She said this will ensure that prospective migrants who use the services of the drivers will become aware of the MRA platform and take more informed migration decision.

Comrade James Eustace of the Nigeria Labour Congress, encouraged the focal persons to take advantage of the training they have received during the two days capacity building to publicise the use of the MRA.

According to him, “The best way to protect the rights of workers is through unionising them and organising them into the unions to give them voices and representations.”

He said furthermore that “the main driver of migration is employment and as such fair and ethical recruitment is a key thing that we must pursue as unions and organised labour that are known to represent the broader interests of the working people and the society.”

He said, “The launch of the MRA activities in Nigeria and subsequent union engagements in advertising and ensuring that MRA activities are sustained in Nigeria is a vision driven by the zeal to ensure that migrant anywhere are treated first as workers.”

Also, the ITUC in partnership with the Africa Regional Organization of the International Trade Union Confederation (ITUC-Africa) developed the idea of having the MRA for Nigeria, Uganda and Ethiopia, with the support of ITUC global.