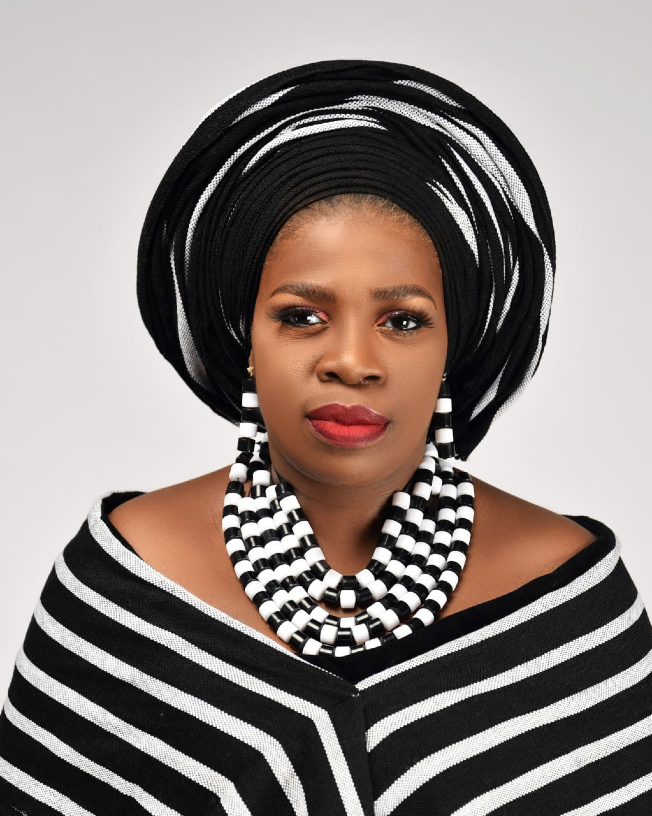 A presidential aspirant, Mrs Tari-Oba Oliver, has vowed to reposition Nigeria for impactful governance in the lives of the citizens adding that her ambition is driven by “the pain that Nigeria is not where it ought to be in terms of meaningful development”.

In order to achieve the tall dream, she said her administration, if she is elected, would introduce critical reforms capable of ushering the country into a modern era of economic and infrastructural development.

The presidential aspirant who is contesting in the 2023 general elections under the platform of the leading opposition party, the Peoples Democratic Party (PDP) spoke with journalists in Abuja yesterday. 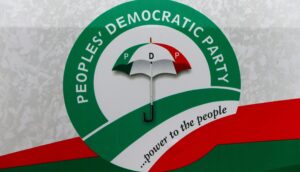 According to her, “there is a need to reset the governance system of our country, Nigeria because our mindset as citizens is wrong; it is divisive, retrogressive and can never allow us to develop as a people who have a common national goal”.

The 37 years old presidential aspirant who blamed the old politicians and leaders for the woes bedevilling the country pointed out that, one of the issues her government would address if she becomes the president is the vexed issue of citizen’s residency.

“One of the issues my administration will quickly address is the fact that we need a proper understanding and redefinition of the state of residency” adding that, “this issue has denied the so-called migrants their fundamental human rights as citizens, devalue their worth and qualitative contributions, as well as their opportunity and yearnings to be part of development in the area of their residence other than their state of ethnic origin”, she said.

Among other reforms, she intends to introduce include ensuring that, “Apart from massive investments in technology for a modern Nigeria development, some critical sectors should be removed from exclusive list and where necessary, we will amend the Constitution accordingly to accommodate such reforms.

“These include electricity and security. This will allow states to invest in, generate and distribute their electricity. Any state that does not have the capacity can remain on the national grid. The same thing with the security structure”, she said.

Mrs. Oliver frowned at the outmoded security system operational in the country: “There is nothing wrong in the president being the overall head of the security commands but why can’t state governors really be in charge of the security?

“How can we call ourselves a United country when we continue to act in the opposite direction? A house that is divided against itself cannot stand”, Oliver said.

Other sectors she said her government would transform if voted into office include agriculture, women and youth development, science and technology and oil sector transparency.

“My government will fight corruption to a standstill, create jobs for millions of our teeming youths and empower them to be more productive,” she said.

She is also pushing for a practical autonomous economic system for the federating states in order to enhance increased productivity and development.

The brilliant presidential hopeful holds a Master’s Degree (In View) in Peace Studies and Conflict Resolution having Graduated from the National Open University of Nigeria with Bachelors in Criminology and Security Studies. She also graduated from the School of Politics, Policy and Governance (SPPG).

Tari Oliver has a cross-country origin. She was born in Ibeju-Lekki Local Government Area of Lagos State, her biological parents hail from the oil-rich Niger Delta.

Her father is from Delta State (Otor-Ogor in Ugheli North LGA) and her mum from Kaiama-Kolokuma-Opokuma LGA of Bayelsa State while her two grandparents hailed from Yoruba land in the South-Western State of Oyo and Tivland in the North-Central State of Benue.

She is married to Mr Precious Oliver from Ngor Okpala LGA of Imo State and their union is blessed with 5 children.

She was among the hardliners that successfully pushed for the enactment and signed into law the Not Too Young to Run Bill.

Tari Oliver has also tested her popularity by contesting for several elective positions with the most recent as that of the Lekki State House of Assembly Seat in Lagos and her gubernatorial ambition which featured her as the only female aspirant in the Bayelsa Governorship Elections in September of 2019.

She has also organized through the Tari Oba Foundation various awareness programmes across secondary schools and universities to get more women in the decision-making process.

As a political mobilizer in Bayelsa and Lagos States respectively, Tari Oliver believes that women who hold offices in government are duty-bound to encourage, motivate and support women’s participation in politics.

Over the years, Tari Oliver has built a thriving career as a community organizer, anti-corruption crusader, fitness and wellness professional, and child and maternal health activist.

As an Activist, she supervised various community interventions to ensure the protection of the rights of women and children.

Shell Nigeria Production and Exploration Company (SNEPCO) is on the list of her high-profile consultancy services.

In 2017, Tari Oliver spearheaded a campaign to encourage the adoption of abandoned children as a way of crime prevention.

She has travelled across the 36 States of the federation mobilising youths and women and virtually all who genuinely desire a new Nigeria to share her dream for Nigeria and her presidential aspiration.