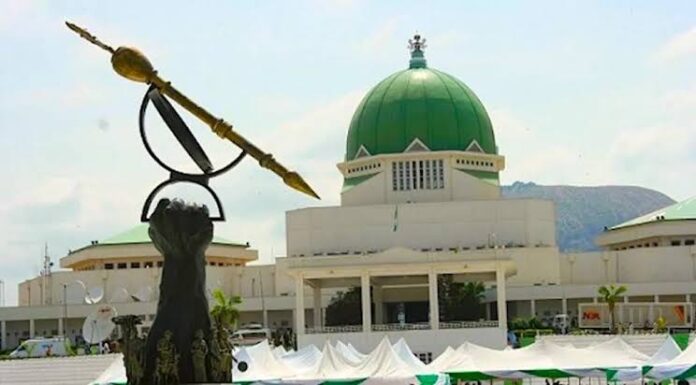 The two chambers of the National Assembly on Thursday approved US$73 per barrel, oil production volume of 1.600 million per day; N4 trillion as subsidy for the Petroleum Motor Spirit, PMS; and a cut in the provision for federally funded upstream projects being implemented by N200 billion from N352.80.

This was even as lawmakers blamed the country’s economic downturn on crude oil theft.

The approvals made on Thursday were in line with the request of President Muhammadu Buhari for adjustments to the 2022 fiscal framework.

These were sequel to the consideration of a report by the Senate Committee on Finance, presented by its chairman, Senator Solomon Adeola (APC Lagos West) during plenary.

While approving an increase in the federal government independent revenue of N400 billion, the chamber gave its nod for an additional provision of N182.4 billion to cater for the needs of the Nigeria Police Force.