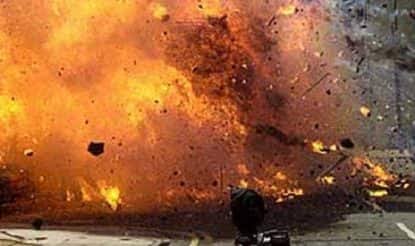 The death toll from the bomb blast at Iware International Cattle market in Taraba state had increased to six, the Police said.

Usman said that the command had swiftly commenced investigation into the sad occurrence, adding that it had also deployed the Anti Bomb Squad Unit and other relevant units of the command to ensure that the perpetrators were apprehended and brought to book.

Recalls that the explosion of a device occurred at Iware International Cattle market in Ardo Kola Local Government Area, killing three and injuring 19.