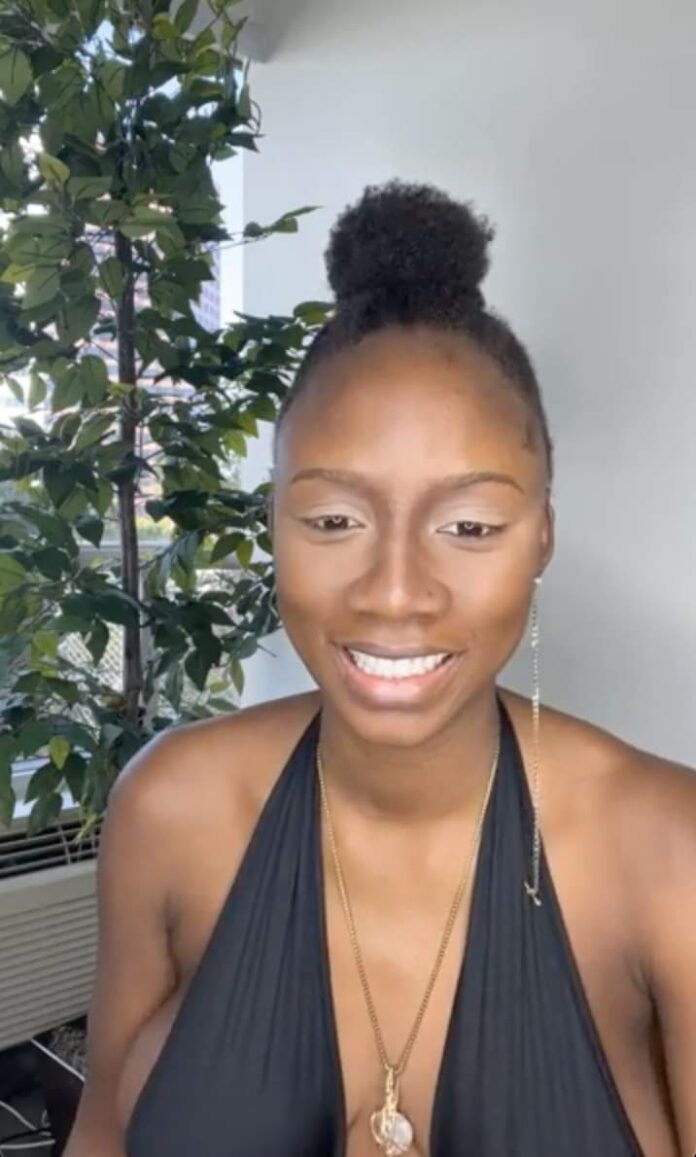 American-based Nigerian dancer, Korra Obidi, has lashed out at critics, who have been calling Child Protection Services on her.

The delta-born dancer, in a video on her Facebook, lashed out after a “fan” sent a message to her.

Part of the message read, “No matter how much she ignores the truth; tomorrow, you guys won’t be there when she loses those kids.”

Obidi went on to reply “Whatever you wish me is your portion. I wonder how you can wake up and say something like that to a mother, that she will lose her kids. Tell me what I am doing wrong that I deserve to lose my kids, tell me?”

“What am I doing wrong? Because I have the courage to live outside of what society thinks a woman should do, a woman who celebrates her body, a woman who is not ashamed to be herself, that is why you think it’s okay to call me a bad mum and call Child Protective Services against me, and now you are saying I’m gonna lose my kids.”

Korra Obidi’s husband, Justin Dean, announced the end of their marriage in March, barely days after their second daughter’s birth.