Delta to distribute insecticide treated nets worth N3.7m across 25 LGAs 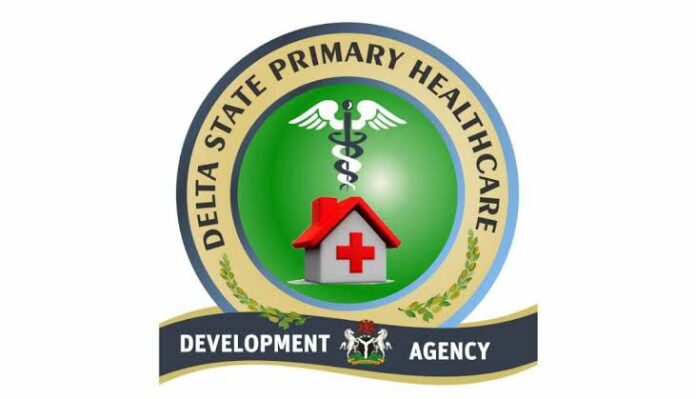 In a bid to eliminate malaria in Delta State, the state government has said it will distribute insecticide Treated Nets worth over N3.7 million to households across the 25 local government areas of the state through a door-to-door approach.

He pointed out that registration and simultaneous distribution of the nets would commence on June 2, through 13, 2022 after the official launch on June 1.

The Programme was attended by practitioners from public and private media organisations, featuring questions and answer sessions.

Dr. Winful- Orieke said the ITN mass campaign was to ensure that for every two persons in Delta households there was one bed net to sleep inside.

Also speaking, the Director, Social Mobilization, DSPHCDA, Dr. Ngozi Orofuke Ugbome, advised Deltans and other residents of the state to ensure that someone must be at home during the period of distribution to collect the nets.

In their presentations, Jessie Okoro and Farooq Lawal of Management Sciences for Health (MSH) said it was expected that every community member would get to know about the campaign and the benefits of consistently and correctly sleeping inside the net.

They added that every household should receive at least one ITN during the campaign.

They described the media support as crucial for the success of the campaign, noting that though malaria is a leading public health problem, it had remained under reported in the media.

They expressed the need for malaria to be kept in the front burner of health news, stating that efforts should be made to provide adequate publicity before, during and after the ITN mass campaign.