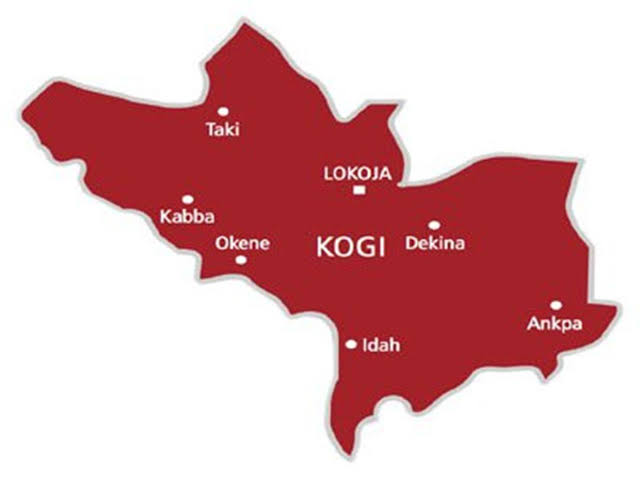 Kogi government has commenced implementation of the Nigeria Covid-19 Action Recovery and Economic Stimulus (NG-CARES) with 045 Basic Service infrastructure interventions across communities in the 21 Local Government Areas of the state.

Chief Dauda Momoh, General Manager of Kogi State Community and Social Development Agency (CSDA) announced this at the opening ceremony of the Pre-Project Implementation Training on Thursday in Okene.

The General Manager said that the training was organised by the agency for 144, Community Project Management Committees (CPMCs), Community Development Association and Sub-committee members from 12 communities across 11 Local Government Areas.

He said that the NG-CARES interventions were being executed through the state government’s World Bank Assisted CSDA which is one of the Delivery Platforms in Kogi State.

Momoh said the NG-CARES through the Agency was intervening in four Key sectors of Water provision, Health Care, Education and Nutrition to assuage hardships inflicted by Covid-19 pandemic on the economic and social lives of the people.

He said that the CPMC members would be responsible for implementation of the intervention programmes identified during the Community Participatory Rural Appraisal visit to the communities by the Agency.

“Part of our responsibility is to train the communities that will benefit from these interventions so that they will know what and what is expected of them”, he said.

On the criteria for the selection of benefiting communities and Local Governments, the General Manager said all the 21 Local Councils in the state were qualified and would benefit.

“In this first phase of the intervention, we are looking at 11 Local Government Areas. Next year, the remaining 10 will also come up. 26 communities will have their projects flagged off immediately after this training”, he added.

The General Manager commended Governor Yahaya Bello for his support to the NG-CARES Programme, saying that the intervention was targeted at moving hundreds of millions out of poverty during the two-year programme cycle.

He described the Governor as a Champion of Rural Development and one of the NG-CARES most supportive governors in Nigeria.

On their assessment of the programme, Chief Christopher Ayo Olubumi, CPMC Chairman, Bagido Community Development Association said the training would assist the CPMC members to undertake the project effectively.

Also speaking, Mrs Aina Hamed from Eika-Ohizeyin community in Okehi LGA who said the NG-CARES was intervening in the provision of a clinic and Library said Covid-19 devastated her community and caused a lot of hardship while it lasted.

She commended the CSDA for the training and interventions and said that aside from the training, the orientation being given was highly beneficial to them as individuals.