Wilfred Ndidi back in training after long injury layoff 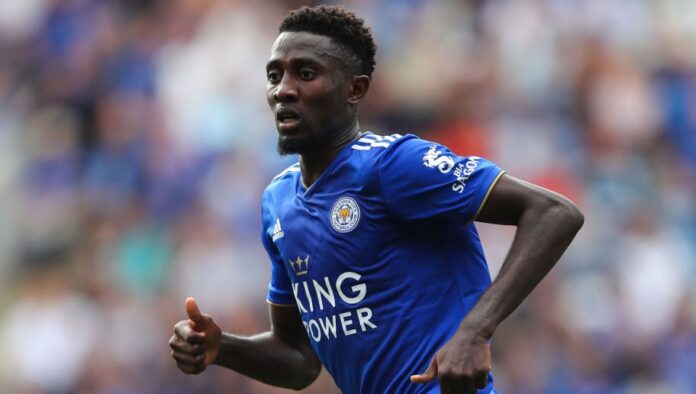 Super Eagles defensive midfielder, Wilfred Ndidi has started light training after a long knee injury that kept him after of Nigeria’s World Cup and Africa Cup of Nations qualifiers.

The Nigerian international gave hope and excitement to his fans through his Instagram post as he flashed his personal training session ahead of the new season, an Instagram post which was greeted with lots of comments by his elated fans who are happy to see him back on the pitch.

The midfielder missed Leicester City’s final two-and-a-half months of the 2021/22 campaign as a result of the setback.

The Nigerian international has however been stepping up his comeback from the injury as he looks to get a head start before Leicester City players return for pre-season training.

Since been hit with the injury, the Nigerian International was handful for the Bredan Rodgers tutored Leicester City as the Injury led to his missing of the CAF African Cup Of Nations with the Nigeria Super Eagles team..

After been sidelined owing to the injury, the Leicester City and Nigerian Senior National team presence was been missed greatly