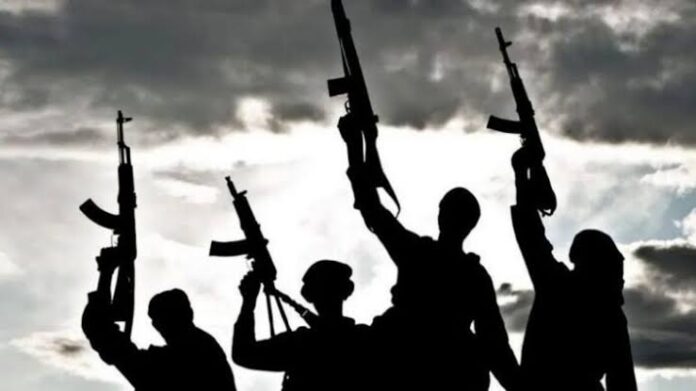 Terrorists who attacked two churches in Kajuru Local Government Area of Kaduna State on Sunday have demanded N100m as ransom for the release of over 30 worshippers kidnapped during service.

Elisha Mari, who is also the traditional ruler of Aungwan Fada at Rubu community, in Kajuru, kidnapped alongside others by the bandits, told newsmen that the bandits set him free on self recognition as a monarch, to go and look for N100m as ransom to release other victims.

The monarch spoke to journalists when Heads of Security Agencies and officials of the state government visited him on an on-the-spot assessment tour of the attacked communities on Monday.

Mari also disclosed that he was part of those abducted by the terrorists who rode on over 30 motorbikes into the villagers.

The monarch further noted that it took the victims about two hours before they could arrive at the bandits camp where the over 30 hostages were kept.

He added that he regained his freedom from the hoodlums based on the fact that he is a traditional ruler and that the bandits asked him to go and raise the N100m ransom before the abducted worshippers could be set free.