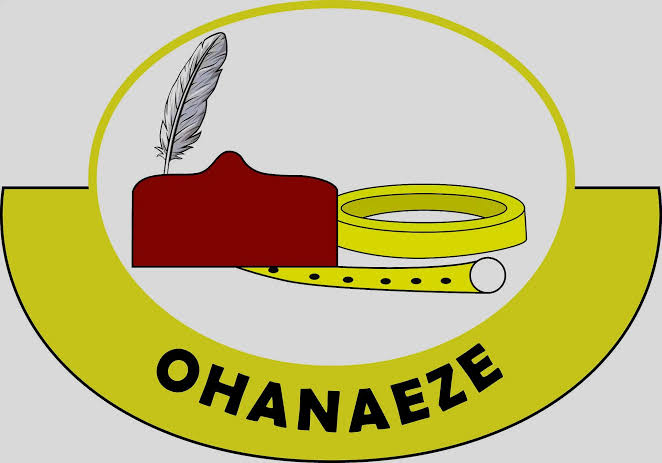 Ohanaeze Ndigbo, has described the call by the President, Major General Muhammad Buhari (retd.), for western countries to designate the Indigenous Peoples of Biafra as a terrorist organisation as unfortunate.

In a statement signed by its spokesperson, Dr Alex Ogbonnia, the apex Igbo socio-cultural organization, reminded the president that it was his actions and inactions that fueled the agitation for a separate state by members of IPOB and others in the South-East, adding that IPOB was a product of injustice.

President Buhari had, in an interview granted to Bloomberg, urged “the international allies to take additional steps to proscribe the Indigenous Peoples of Biafra as a terrorist organisation.”

The statement read in part, “It is most expedient to enlighten the general public that what IPOB is asking for is the parting words of a Nigerian Titan: the Maitama Sule imperatives to President Buhari when he led the Northern Leaders Forum to congratulate him shortly after his victory in the 2015 general election.”