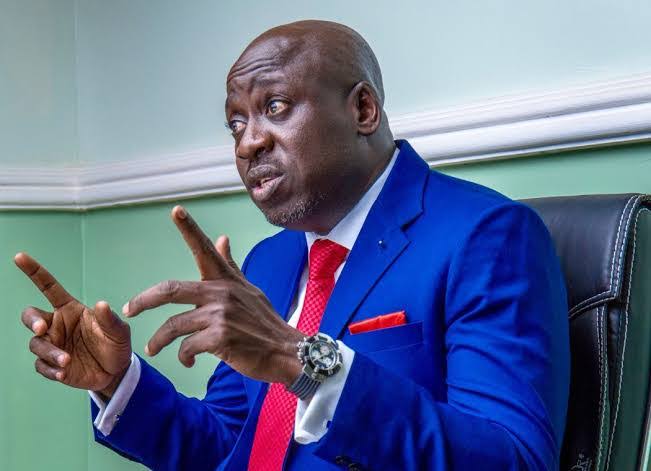 Former Minister of Sports and Youth Development, Mallam Bolaji Abdullahi, has described the extreme monetisation of politics and political processes by some political actors in the country as the biggest threat to the nation’s democracy.

Abdullahi stated this on Wednesday while delivering a lecture at the 2022 Annual Press Week of the Correspondents’ Chapel of the Kwara state chapter of the Nigeria Union of Journalists (NUJ) in Ilorin.

The former minister said that politicians had turned the political process into a business transaction in the country.

Abdullahi, who said that the development had brought out all manner of people canvassing for elective offices, added that the trend, if not curbed, is capable of making the electorate poorer and miserable in the long run.

“When politicians pay people to vote for them, the act has taken away the capability of the people to decide who governs them.

“It is the same as soldiers using guns to be in power, and politicians using the power of dollars to get to power.

“The monetisation of politics is a big threat to the nation’s democracy and political processes. Many people lose their conscience when money is involved.

The Senatorial candidate of the People’s Democratic Party (PDP), Kwara Central Senatorial District, however, called on stakeholders in the country, and Independent National Electoral Commission (INEC) to act fast to halt money politics.

“Journalists should be able to play their constitutional roles as enshrined in the nation’s Constitution.

“Media practitioners should be able to hold government accountable for the inadequate provision of education, job opportunity, security, corrupt practices, and abuse of power,” he said.

According to him, Journalists were expected to act as watchdogs, and as well help set the agenda for the 2023 general elections.