HomeEducationPaul of Psquare’s Wife sues singer, accuses him of sleeping with their...
Education

Paul of Psquare’s Wife sues singer, accuses him of sleeping with their maid 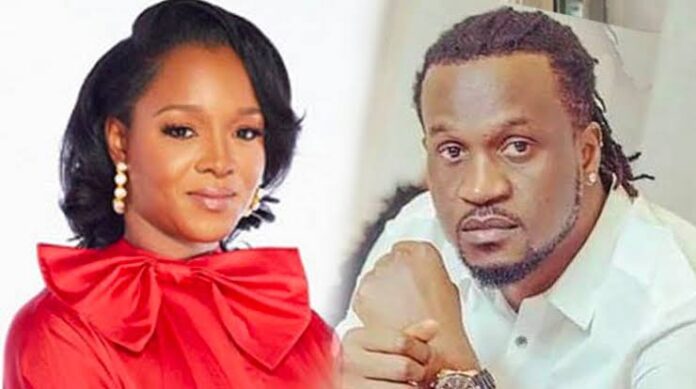 The couple who has three kids together have parted ways and Anita is now taking legal action against the singer after levelling a series of allegations against him.

Reports have made the rounds on social media that Paul’s marriage ended due to infidelity and other reasons.

It was gathered that the singer also had an affair with their housemaid, a lady named Florence.

Just recently, photos of court documents as well as leaked chats allegedly showing the singer’s conversation with a number of ladies went viral on social media.

Going by the leaked court documents, it was claimed that Paul sent his wife and her sister out of the house after his affair with the maid was discovered.

It was also said that while sending them out, Paul bragged about it and claimed that it was to clip his wife’s wings. It was also alleged that the singer showed little interest in disciplining their kids among other things.

In the leaked Whatsapp chats, the singer allegedly chatted with different ladies to fix up rendezvous at hotels and even forgot his watch on what appeared to be a repeated time.