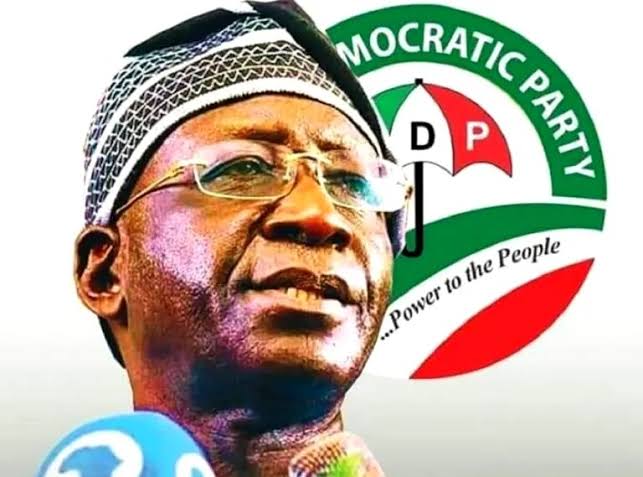 Already, the Independent National Electoral Commission (INEC) has been duly informed on the return and official resumption of duty by Dr. Ayu as the National Chairman of the PDP.

He also applauded the members of the NWC, other Organs and critical stakeholders of the Party for the cohesiveness and unity of purpose that pervade the Party.

The National Chairman expressed confidence that with the prevailing overwhelming support of the people, the PDP and its candidate, Sen. Ademola Adeleke will emerge victorious in the Saturday, July 16, 2022 Governorship election in Osun State.

He also expressed satisfaction that the on-going consultations and efforts for the success of the PDP in the 2023 general elections are yielding very positive results.

The National Chairman therefore called on all members and teeming supporters of the Party to remain united and focused on the PDP’s mission to Rescue, Redirect and Rebuild our nation from the misrule of the All Progressives Congress (APC).