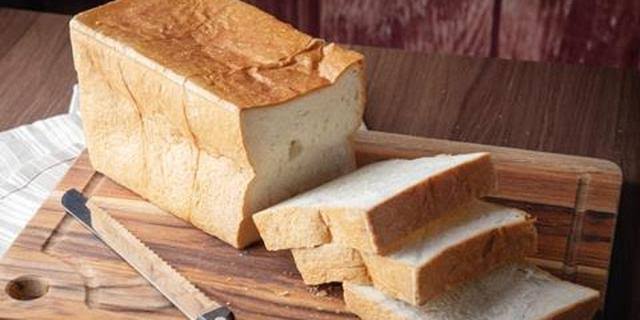 Master Bakers and Caterers in Kogi on Monday called off their five-day warning strike with a threat of imminent hike in the price of bread.

Chief Gabriel Bamidele Adeniyi, Chairman of Kogi chapter of Association of Master Bakers and Caterers of Nigeria disclosed this while speaking with newsmen in Lokoja.

Adeniyi said that the state chapter of the Association joined the nation-wide strike from July 20, in compliance with a directive from the National Secretariat of the body.

The warning strike, he said, was to press home demands for the Federal Government to intervene in the rising cost of flour and other materials required for the production of bread.

“By God’s grace, we have resumed production of bread again after ending our strike midnight of Sunday, July 24.

“Although the Federal Government is yet to respond to our pleas and demands, we are satisfied that we have at least sent a message, hoping for a positive result.

“Unfortunately, as we resume production, Monday, July 25, prices of bread will definitely increase.

“We want the public to know that the new increment in prices of staple bread is not our making but that of the increase in the prices of commodities we use in bread production.

“We want the government to see to it that prices of Yeast, Sugar and flour being imported are drastically reduced so that only three companies have the licence to import them.

“Unfortunately those three firms are monopolizing the prices of Sugar, Yeast and Flour to the detriment of bakers in Nigeria”, he stated.