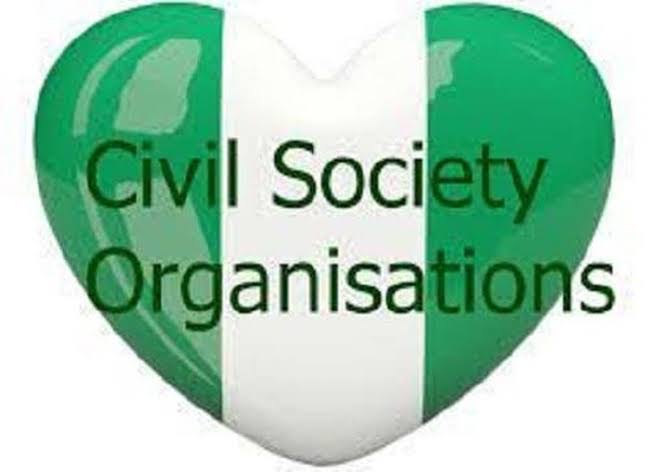 The aftermath of EndSARS protest left a trail of burnt building, torched vehicles, looted business premises and some Police personnel slayed. There is a thin line between confrontational advocacy for better governance and anarchy, NGOs in Nigeria operate under
the impression that opposing and challenging every Government policy is activism.

The EndSARS protest was supported and encouraged by all mainstream NGOs in Nigeria, donations in cash and cryptocurrencies from outside Nigeria to keep the protest’s momentum.
Nigeria’s Minister of Information and Culture Alhaji Lai Muhammed on a Radio call in Programme said ‘Many Non-Governmental Organizations (NGOs) operating in Nigeria are working against the country’s interest’. The Minister specifically mentioned SERAP which
sued the Federal Government for suspending Twitter in Nigeria. He added that ‘We understand that in every case filed by some of these NGOs, they receive subventions from
their donors and sponsor and this should worry Nigerians’. Within the first 30 Days of 2021 SERAP have filled 21 lawsuits against the President and Federal Government, are SERAP
advocating for Nigeria or foreign interest?

A Bill titled ‘The Protection from Internet Falsehood and Manipulation Bill’ was sponsored by a Senator, the Bill received condemnation by most Civil Society Organizations in Nigeria saying it was an attempt to silent the Civil Voices. At the Public hearing of the Bill, most of the CDD West Africa a mainstream CSO said the Bill was an attempt to use legislative process to muzzles freedom of expression in Nigeria. The same CDD have since then moved on and
received over $650,000 to combat FakeNews which the Social Media Bill was supposed to address.

CDD West Africa a mainstream CSO said the Bill was an attempt to use legislative process to muzzles freedom of expression in Nigeria. The same CDD have since then moved on and
received over $650,000 to combat FakeNews which the Social Media Bill was supposed to address.

The EndSARS protest that rocked Nigeria in 2020 started with a Twitter user who posted on his handle that Police killed someone in Ughelli Delta State, it was later discovered to be false, without verifying the post Nigerians were encouraged to revolt with Jack Dorsey amongst others donating money for the insurrection. Domino’s Pizza an American franchise donated food for the EndSARS protesters but didn’t donate to the January 6th Capitol Hill’s protesters.
Lately the activities of NGO have been under scrutiny worldwide with allegations and guilt of culpability in the followings: –

Why Nwafor was redeployed as INEC’s director of ICT