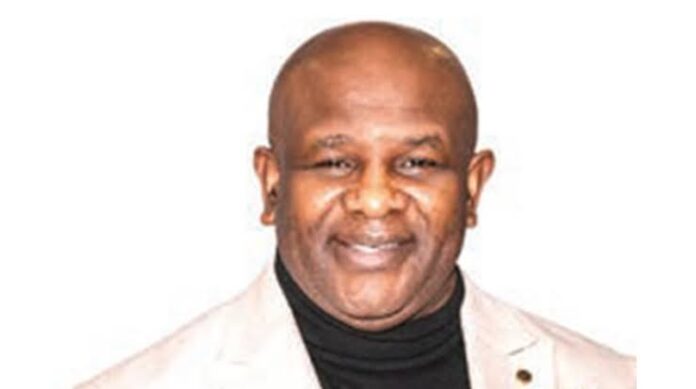 …As Temile calls for transparent poll

With less than a month to the September, 30 election into the new board of Nigeria Football Federation, a top contender for the presidential position, Peterside Idah has declared that the outcome of the poll will surprise many people even as he announced that he has what it takes to emerge as the new boss of the football house.

In a telephone interview with Nigerian Pilot Sports, the one time Super Eagles player confirmed that he has picked his form and is getting set for the elections.

” I’ m happy to announce that I have collected my form and it has been endorsed by no other a person than the Honourable Commissioner For Sports, River State and astute football administrator, Chris Green and hopefully will submit it to the electoral committee before the September, 8 deadline of submission of forms”, began the former Sharks , BBC Lions, Rangers International and Enyimba FC of Aba goalkeeper.

” Right now, I ‘ve been getting endorsement from many delegates which makes the whole thing interesting and I want Nigerians to expect surprises in the election.

” Anybody who says that I don’t have the experience to manage our football is just trying to be mischievous because apart from playing the game at the highest level, I’ ve been involved in football administration for a long time and I stand to be corrected, none of the other contestants is more qualified than my humble self”, he declared.

He further stated that he will be the first to congratulate who ever defeats him in the election so long as the whole process is credible.

Meanwhile, one time Super Eagles right winger, Clement Temile has tasked the next board of the Nigeria Football Federation to endeavor to lift the fallen standard of Nigerian Football.

Temple who is yearning for a credible NFF board from September 30,2022 told our correspondent that he is pained by the current poor state of our football.

According to him, the electoral committee must ensure that the whole process leading to the election is credible while the delegates must shun any form of financial inducement and vote in credible people who have what it takes to move the country’s football forward.

” My advice is that whoever emerges the next president of NFF must have a template on how to move the country’s football above what we’re witnessing today. The electoral committee on it’s part must ensure the election is credible as that’s the only the most qualified and experienced candidate will emerge to lead the football house and bring the changes all of us are creaving for”, he concluded.