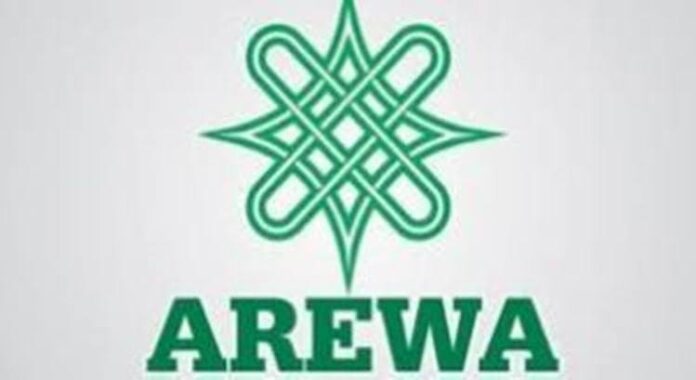 Group operating under the aegis of Arewa Consultative Youths Movement, ACYM has condemned the proposed amendment to the Central Bank of Nigeria, CBN Act by the Senate describing the move as a recipe for leadership crisis in the apex bank.

It would be recalled that the Senate had on Tuesday moved against the CBN Governor, Godwin Emefiele by passing for second reading a bill seeking to whittle down his powers and remove him as Chairman of the Board of Directors of CBN.

The group, in a statement on Wednesday signed by its President, Kabiru Yusuf said the development was capable of plunging the bank into a serious crisis if unchecked.

It said it was therefore important for the Senators to drop the idea.

“We make bold to say that the CBN has been enjoying stability under its Governor, Godwin Emefiele.

“It is therefore surprising that our Senators, being funded from tax payers money, will wake up and take decisions that will end up destabilising the bank.

“This ammendment is a clear road to perdition and as ethnic youth leaders across the country, we are calling on our lawmakers to drop the idea.

“The need to drop the idea is in the interest of the nation’s economy”, the statement added.