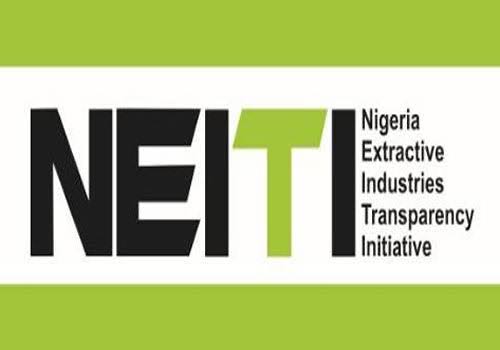 Nigeria Extractive Industries Transparency Initiative, NEITI came tops in the latest Freedom of Information (FOI) transparency ranking. The transparency agency was adjudged 2nd best among 250 other agencies of government who were ranked within the year.

Executive Secretary of NEITI, Dr. Orji Ogbonnaya Orji who welcomed the news in Abuja with excitement, hope and optimism stated that “I confirm with delight that our Agency, NEITI came second, behind only the Bureau of Public Service Reforms-BPSR. On behalf of the NSWG, Management and Staff, I have accepted the result with high expectations that we will work harder to be second to none in future rankings”.

He affirmed that the ranking is “a testimony of NEITI’s commitment to transparency and accountability not just in the extractive sector but also in all its internal processes by the way and manner it carries out its day-to-day operations”.

Dr. Orji added that: “The independent ranking to us at NEITI is in recognition of the efforts we have made in the last one year to strengthen our processes, invest more, not only on competency and skills development but also on ethical compliance/value re-orientation and training programs for our management and staff”. The NEITI boss reiterated.

Dr. Orji, however, pointed out that the achievement was not by NEITI alone. According to him, “it is a collaboration of the stakeholders engaging in the NEITI process. Let us all continue to push the boundaries of transparency and accountability for greater achievement in the governance of Nigeria’s extractive sector”.

An elated Dr. Orji stated that: “I dedicate the honour to our multi-stakeholders represented by our Board, the founders of NEITI who laid the solid foundation for our Agency to remain an island of excellence, competence and integrity. All I have done as the Executive Secretary in managing the Secretariat in the last year with their support was to identify potential gaps for possible relapse in our core values and fix them, further strengthening our processes to resist the challenges of today and consolidate on what already exists”.

The ranking was verified by the coalition of civil society organisations comprising the Public Private Partnership Development Centre (PPPDC), International Centre for Investigative Reporting (ICIR), Budgit, Basic Rights Watch, Media Rights Agenda, and the Rights to Know (R2K) among others.

Some of the criteria for the 2022 FOI ranking are access to procurement-related information from public institutions, proactive disclosures and response to requests. Public institutions were ranked based on benchmarks for disclosure within the framework of the Nigerian Freedom of Information Act, 2011.

The ranking is graded as full, partial or no disclosure according to the guidelines. The ranking of affected institutions is based on the timeliness and efficiency of responses to requests.

The FOI ranking exercise is designed to bring public attention to the gaps in proactive disclosure of information by MDAs and encourage public institutions to improve their level of FOI implementation compliance to improve corporate governance. The 2022 ranking report showed that the number of public institutions featured grew from 66 recorded in 2014 to 250 in 2022.