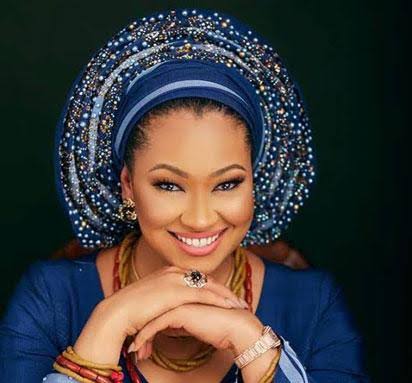 The women from the three senatorial districts will host the Kogi PDP chieftain in Warri, the commercial hub of Delta State.

The Kogi PDP senatorial candidate will hold meetings with women in Delta State and also receive blessings from traditional rulers and notable chiefs in the South-South geo-political zone.

‘’All polls suggest Natasha Akpoti-Uduaghan will be victorious in the 2023 National Assembly election’’ the statement said.