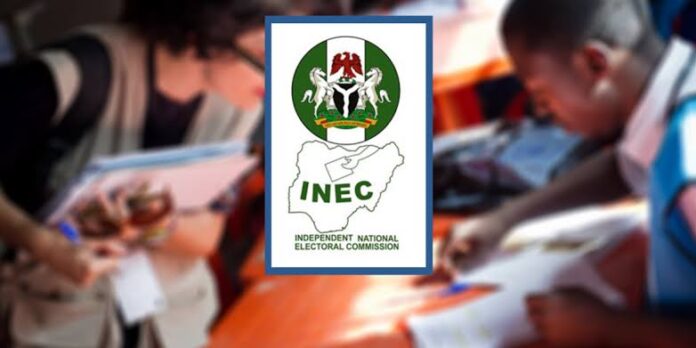 The President of the Court of Appeal, Justice Monica Dongban-Mensem, has called on the Independent National Electoral Commission (INEC) to organize workshops that will acquaint judges on the rationale behind recent amendments contained in the new Electoral Act.

The Appeal Court President made the call during a meeting which held at the Court of Appeal Headquarters, Abuja between the court and INEC.

Justice Dongban-Mensem noted that the move would enable judges deliver sound judgements on disputes that may arise from the 2023 polls.

” The workshop will enable Judges get themselves acquinted with the new electoral Act especially as we approach elections year.” Mensem noted.

Responding, INEC National Commissioner, May Agbamuche-Mbu said the commission will organize four workshops for justices of the Court of Appeal and trial courts in order to bring them up to speed with new developments in the amended electoral act and the 2023 general elections.

“The commission will not relent in its support for the appellate court as far as the 2023 election is concerned.” She added.