Musician, others killed as gunmen clash with security operatives in Imo 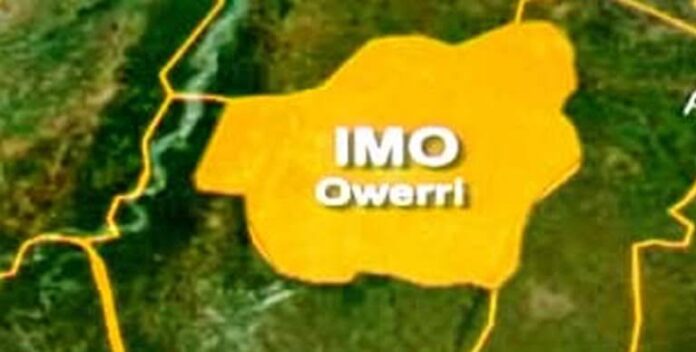 A musician, Roco Nnadiekwe, A.K.A Ja Rule and other unconfirmed number of persons have been killed as gunmen and security operatives clashed in Orlu, Imo state, on Sunday

It was learnt that many houses and shops were also razed during the clash.

The musician, a 2007 graduate of Political Science from Alvan Ikoku Federal College of Education, Owerri, was said to have returned to his hometown from Port Harcourt, Rivers state, last week and was supposed to shoot a video of his latest song (single) in Owerri, on Monday, before his death.

The gunmen reportedly invaded the LGA on Sunday afternoon and opened fire on civilians before being confronted by security operatives.

Several people were reportedly injured in the attack, which also resulted in the destruction of several buildings.

Nigerian Pilot Also gathered that a popular brothel was burnt at Amaifeke In Orlu Local Government Area of Imo state in a gun duel between security operatives and gunmen on Sunday.

Our correspondent gathered that the gun battle lasted for over two hours, leading to the abrupt end to commercial and social activities in the area and its environs.

Community sources said that the bandits were reportedly infuriated by the arrival of the security operatives in the community on Saturday night and came out on Sunday to battle them.

In recent months, the state has been the target of multiple attacks by gunmen.

The development comes days after an official of the Independent National Electoral Commission (INEC) was shot dead in Ihitte Uboma LGA of the state.

Two other INEC officials were declared missing in the attack which occurred last Thursday. But they were later found.

As a result of the development, the commission suspended the continuous voter registration (CVR) exercise in the LGA.

Imo police spokesperson, Mike Abattam, was yet to respond to the incident at the time of filing this report.