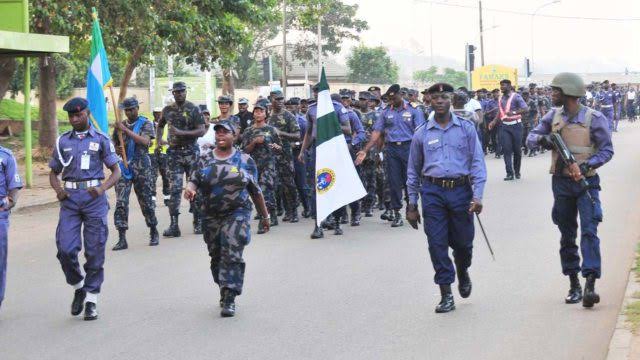 The flagging off took place in Nembe Bassambiri NDDC jetty, in Nembe Local Government Area of Bayelsa, on Wednesday.

The CDS who was represented by Maj. Gen. M.A Yekini, Chief of Defence Training and Operation said, “I came up with a vision which is to foster professional armed forces capable of effectively meeting constitutional imperatives.

“So far, the DHQ is currently conducting several operations aimed at addressing identified security threats across the various geo-political zones in Nigeria.

“Operation Delta Safe is peculiar and was established in the Niger Delta to curb crude oil theft and other illegal activities in the Region”, he added.