HomeCrimePolice repel gunmen attack on another station in Anambra
Crime

Police repel gunmen attack on another station in Anambra 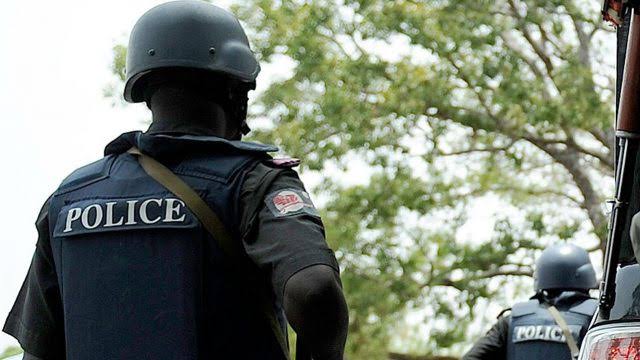 Gunmen in the early hours of yesterday attacked a police station in Anaku, Ayamelum local government area of Anambra State.

They were, however, repelled by police officers on duty, causing the gunmen to flee.

Speaking to journalists in Awka, the State Police command’s spokesperson, DSP Toochukwu Ikenga confirmed the incident, saying the gunmen after being successfully repelled, threw a locally made explosive into the compound, but no casualties were recorded.

He said police in Anambra are more determined now than ever, to protect all their facilities from attacks, and also face the attackers.

According to him, “The Anambra police operatives are more firm and courageous, following the successful repel of an attack in the early hours of today 20/4/2022 at Anaku divisional headquarters.”

“The operatives stood firm and engaged the hoodlums who made them flee the scene. Also, the miscreants in a bid to escape threw bon fires inside the station and it affected three of police operational vehicles. No casualty on part of police and all police arms are intact”, he said.

Meanwhile, police reinforcement is already there, operation is still ongoing and further details shall be communicated.