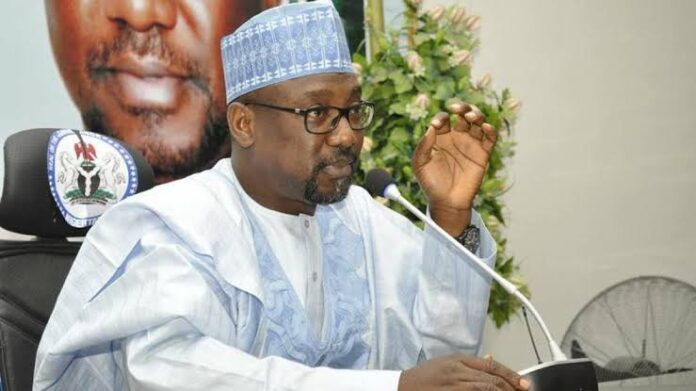 Niger state government said it has invested more than N3 billion in the Abuja Electricity Distribution Company (AEDC) for the provision of transformers, service lines and other services for communities in the last six years of the present administration in the state.

The Secretary to the State Government SSG, Alhaji Ibrahim Ahmed Matane made the disclosure while briefing newsmen in his office in Minna.

The AEDC on April 15 issued a notice to disconnect all government facilities from power supply over N1.9 billion debt the state government was owning the company.

The company went ahead to disconnect all government facilities such as the state house of assembly complex, state secretariat, office of the Secretary to the Niger government, water board and all government Ministries, Departments and Agencies (MDAs).

Matane however, refuted the claim, explaining that the debt is a little over N1 billion, of which 50 per cent was inherited.

He stated that the state government spends N46 million monthly to pay Chanchaga Water Works for power supply by AEDC as electricity bills hence the need for the use of consultants to verify the claimed billings by the company.

The SSG revealed that the government has sustained its payment of the current bills and offsetting the outstanding, even as he lamented that the company is still billing some old and non-existing structures to the detriment of the state.

He assured that the facilities would be reconnected before Friday this week, especially the water works at the end of the ongoing negotiation, adding that there was no crisis between the two bodies noting that over N10 billion has been spent on electrification from the previous government to date.