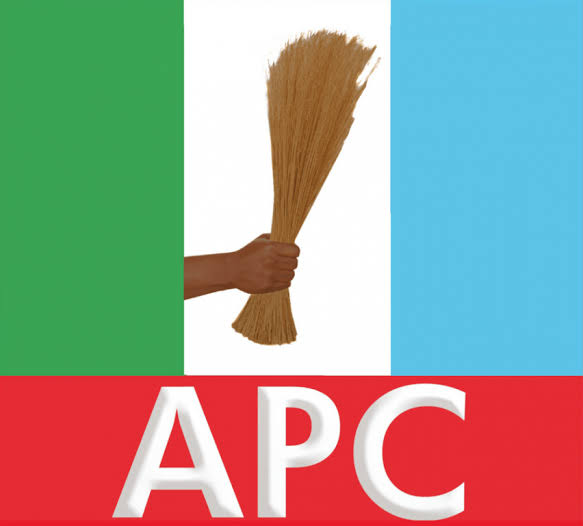 Nigeria Union of Local Government Employees, NULGE, has expressed disappointment over the high cost of nomination fee placed by the All Progressive Congress (APC), for its Presidential aspirants.

The Union said that the ruling party was converting political position to commercial venture, adding that the high cost of the nomination fee has totally rubbished the not-too-young-to-run law

The President of NULGE, Comrade Ambali Akeem, who spoke with journalists at the weekend in Abuja, also called on Nigerians to ensure that they vote out governors who are against local government autonomy in the country.

Comrade Ambali said the high cost of the nomination form will ensure that only a few powerful persons who can afford it are allowed to run for office, even when they might lack capacity.

“Let me tell you, this thing will fail because if you over concentrate power in the hands of a few cabals, at the end of the day you are calling for mass opposition and my concern is that APC should be careful. It is too early, I love the party, but they have to be careful. They should not feel that they have arrived and are above everybody. It is the same Nigerians who whip PDP, they are still alive,” the NULGE President warned.

He regretted that what the youths have achieved through the “not too young to run” provisions in the law, has now been destroyed by the over commercialisation of political positions by the ruling APC.

The NULGE President said: “How many youths can afford N100 million? You can see that we are not serious. If you ask someone to bring N100 million, are you not converting political positions to a commercial venture?

On the issue of local government autonomy, he pointed out that the core message of NULGE is that Nigerians must wake up to ensure that local government is liberated from the stranglehold of governors.

He said, “You can’t continue doing the same thing the same way and expect a better result. If we want the government’s impact to be felt by Nigerian masses, local government autonomy is the way to go. It is not that money is not allocated to local governments, somebody somewhere corners the money, the sovereign wealth of the nation ends up in the pockets of few people and the majority of the people are suffering.