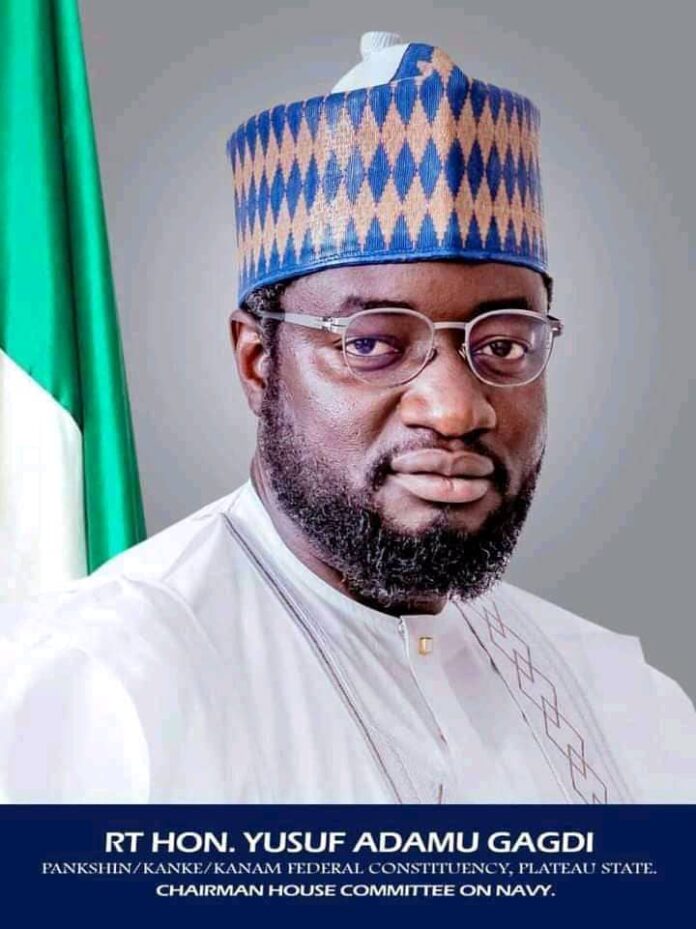 A Group operating under the aegis of PKK Political Vanguard for Good Governance, (PKKPVFG ) has lauded the member representing Pankshin/Kanam/Kanke federal Constituency in the House of Representatives, Hon Yusuf Gagdi for his outstanding representation of the people at the National Assembly.

The group declared that the incumbent has done a lot to bring the dividends of democracy to the people of the Zone, adding that “since the inception of democratic representation in the district, they have fared better under the leadership of Hon Yusuf Gagdi .

“We would support the re election bid of Rep Yusuf Gagdi ,because he is one of the best thing that has happened to PKK ” ,the group further added .

President of the group, Comrade Francis Longji Takop, in a statement issued on Tuesday after an emergency meeting of members of the group in Kanke noted that the lawmaker’s representation of the people was outstanding and unequalled since creation of the zone.

The group averred that his unalloyed loyalty to the All Progressives Congress, APC, coupled with hard-work and faithfulness in the discharge of his legislative duties have endeared him to members of the group.

“We are calling for the re-election of Hon Yusuf Gagdi because of the good works he is doing and for him to gain ranking order in the National Assembly.”

As a group we therefore, enjoined all well meaning sons and daughters of PKK to join in the vanguard to re- elect Hon Yusuf Gagdi in 2023.

Takop reiterated that representation can come from any person in the district, as far as the person is giving the people of PKK robust representation, delivering good governance and associating well with the masses, who remain the bedrock of democracy.

He stated that the Rep Gagdi has continuously ameliorated the poor by providing boreholes, transformers, street lights, motorcycles cars ,building hospitals ,providing Jobs and more to cushion the effects of poverty in the area.

The lawmaker has done so well and would continue to do more ,he has attracted so many projects to the district and Plateau as a whole .

They further added that ” The rep member Hon Yusuf Gagdi Babayo has done well and created an awareness that the dividends of democracy can reach everyone in his constituency irrespective of political or religious divide.

“We call on the people of PKK to give him another chance. I urge our political leaders to support Gagdi for the growth of the zone ” the statement further added .