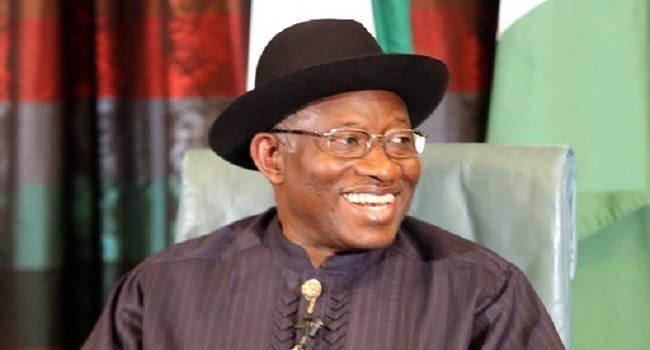 Movement for the Survival of Izon Ethnic Nationality, MOSIEND, has urged former President Goodluck Jonathan to accept the All Progressives Congress, APC presidential forms procured for him by a northern group.

The group made the plea in a statement on Tuesday in Port Harcourt, Rivers State, and signed by its National Secretary Amb. Amain Wiston.

MOSIEND said the initial reports that Jonathan had accepted to run on the platform of the APC brought a lot of excitement to many people across the country, but was later killed by his media aide.

“Unfortunately, the tempo of celebration was short lived as a counter story emerged stating that former President Goodluck Jonathan had turned down the forms bought on his behalf.

“Secondly, it is not wrong to have purchased a form on his behalf without recourse to him. Ninety percent of the politicians who had picked their interest forms claimed that a certain group purchased the form for them. As MOSIEND we were also gathering funds as well to purchase the forms for him,” the group said.

MOSIEND commended the northern group for its courage, stating that: “Our brothers from the north deserve our thumbs-up. They have distinguished themselves as true patriots, who want the unity, stability and progress of Nigeria by all cost.

“We are further emboldened to entreat our father and leader to accept the forms and come out and contest. The call of the masses is a call from God, we have said it in several fora , God is not done with Dr Goodluck Ebele Jonathan leadership of this country”, the group said.